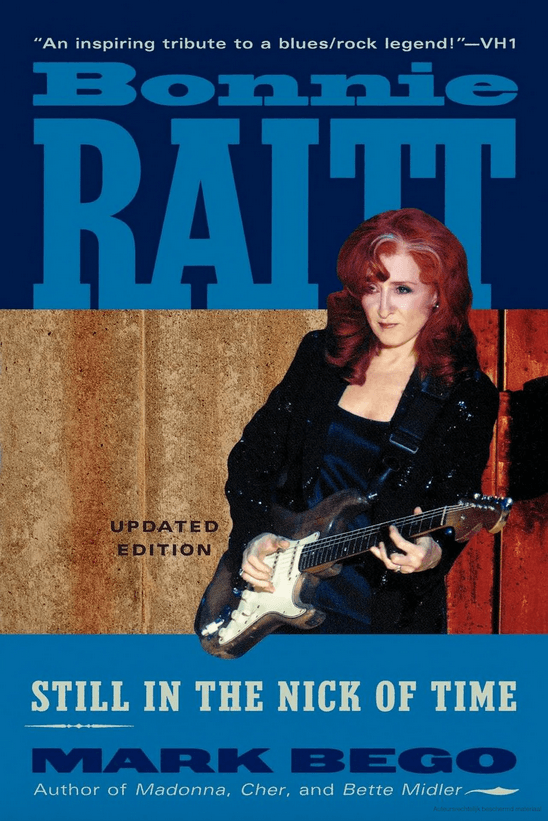 This is the in-depth biography of Bonnie Raitt, the Grammy-Award-winning musician whose career rocketed up in the 1970s, stalled in the 1980s, and resurged in the 1990s. Bego reveals how the Quaker daughter of Broadway musical star John Raitt and an accomplished pianist Marjorie became acquainted with the emerging folk and protest music that swept the country during her adolescence; he charts her swift transformation from a serious student at Radcliffe to full-time blues singer, her dependence on alcohol and subsequent recovery, her marriage to actor Michael O’Keefe, and the huge mainstream success of her watershed album Nick of Time. Furthermore, Bego details her collaborations with the rhythm and blues greats, her recent activism with the Rhythm and Blues Foundation, and her ongoing struggles with an often chauvinistic music industry.