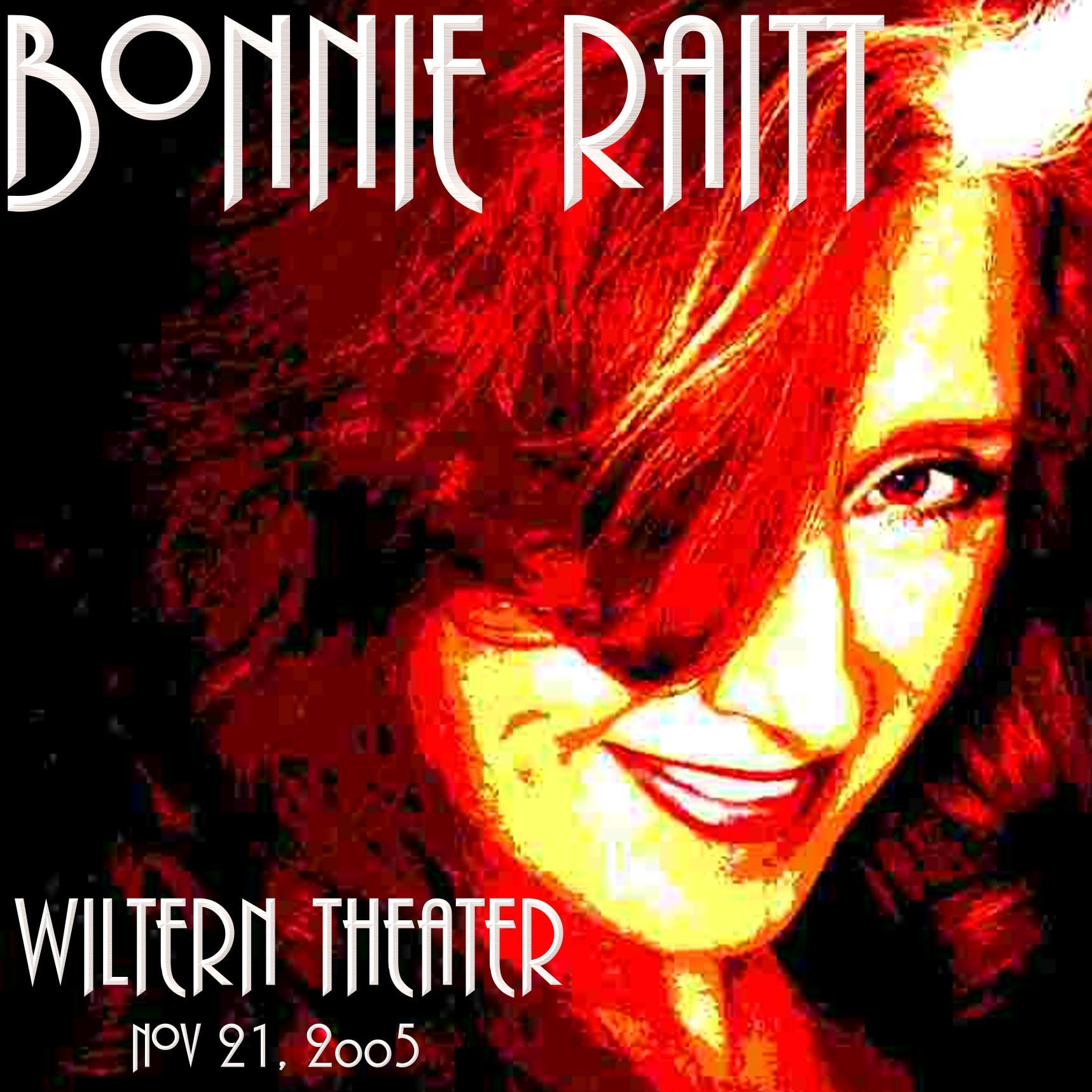 Bonnie Raitt isn’t one to hide the years.
The Rock and Roll Hall of Fame inductee appears too comfortable in her own skin and is having too good a time for that.
She presents a good many of the songs performed in her 90-minute show as bits of hard-earned wisdom, an attitude underscored by her smoky, aged-in-wood voice.

“I’ve learned how to bend,” she told the sold-out aud, “but more importantly, I learned how not to be broken.”

“Trinkets,” one of the many songs that reference New Orleans, looks back ruefully on childhood, recalling an “ol’ gal named Betty” who is “wrinkled but she’s lovely and flexible,” and asks, “Don’t you wish we were all flexible enough to dance now?”

Raitt shows off her own flexibility with a set list that covers almost all the facets of her three-decade career. She can be bawdy with a growling cover of Sippie Wallace’s “Mighty Tight Woman”; bring on the pop/soul with “Love Sneaking Up on You” (with Ivan Neville sitting in on vocals and piano); and deliver “I Can’t Make You Love Me” with torchy glamour.

She’s helped by having strong new album “Souls Alive” (Capitol) to draw from. “Unnecessarily Mercenary” (written by her fine keyboard player, Jon Cleary) is a jaunty, New Orleans stride; “God Is in the Water” is swampy, Memphis-styled gospel; and “Crooked Crown” (co-written by opening act Maia Sharp) is a Zen shuffle around acceptance and understanding. Regardless of the style, one of the evening’s consistent pleasures was Raitt’s slide guitar work.

At one point, while reaching for a sip of water, Raitt joked,

“At my age, you’ve got to make sure you have the proper hydration.”

Whatever was in that bottle, it worked; Raitt’s show is a tutorial on how a rock musician can age gracefully.

The misspelling of the month giving away that this was an Italian bootleg.

“A co-founder of the Band Orleans, John Hall, left in 1977 to pursue a solo career. Power was his second solo album and featured the anti-nuclear anthem which later became the theme of the No Nukes concerts, recorded by the Doobie Brothers with James Taylor.

The same activism resulted in John’s election to Congress. Now that he’s finished serving two terms as the Congressman from New York’s 19th District, John is writing songs again, performing solo and with Orleans, and continuing with his environmental activism.”