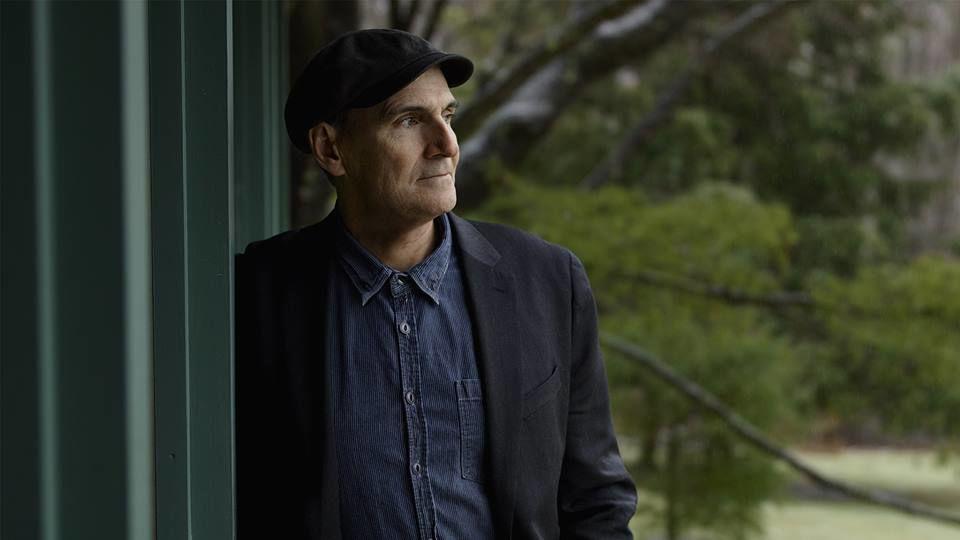 James Taylor and Bonnie Raitt are legendary performers, but neither has been particularly culturally relevant for nearly 30 years. And it would appear that suits them just fine.

It seemed like the most unlikely beginning to their Colonial Life Arena show when Taylor sauntered onto the stage with the lights barely dimmed to amble his way through an introduction of Raitt, a frequent touring partner during the last few years. He’s probably done a version of this speech more than a hundred times now, but he still comes across as half earnest fan, half weathered longtime compatriot that’s genuinely excited for the audience.

That sort of casual assuredness emanated from both Raitt and Taylor. The former, backed by a relatively modest five-piece band and still boasting her fiery red mane with just a touch of grey, had a clear command of the stage and an easy gravitas as she rocked and rolled through a choice set of cuts from throughout her catalog, many of which made use of the particular talents of famed New Orleans keyboardist Ivan Neville.

In between songs, she readily chattered with the audience, encouraging them to check out the Sierra Club and other activist tables outside on the concourse while eschewing anything more politically pointed than “these crazy times.” It was clearly a well-honed set, with some tasty Texas blues cuts (including a Chris Smithers tune) and an Afrobeat-flavored number dropped in amid her more commercially successful efforts. And, with the gorgeous one-two combo of “Nick of Time” and “I Can’t Make You Love Me” that came near the end of the set sure to devastate the entire crowd, her confidence was warranted. Raitt’s voice was in fine form throughout, capably delivering the more rocking moments but shining the most on those vulnerable ballads where she cut through the air of the arena with wrenching clarity.

Of course, the crowd was clearly there for Taylor, a generally mellow singer-songwriter who seemed like an odd fit for the clanging metal expanse of the arena. But, with grandfatherly affability, the well-seasoned and skilled performer brought a keen sense of his audience to the production, creating a living room vibe despite the massive backing band and giant screen backdrop that accompanied him. Opening with “Carolina on My Mind,” a predictable winner if ever there was one, it was clear that neither the jazzy digressions that Taylor occasionally dabbles in nor the temptation to pomp and thunder would win out — this was really about soaking in the inimitable style of the ’60s/’70s folk icon.

That reedy, lackadaisical voice. The penchant for never stretching beyond midtempo. The distinctively jangly guitar sound. These familiar Taylor hallmarks dominated the proceedings as he delivered hit after hit, providing just enough space on tunes like “Walking Man” and “Steamroller” to let his band stretch while staying committed to a fan-service setlist (“Sweet Baby James,” “Something in the Way,” “How Sweet It Is,” and “Country Roads” and others were dutifully rendered). The giant screen served as an at-times painfully literal PowerPoint presentation, chronicling the content of the song or nostalgic images of a young Taylor that the crowd readily lapped up.

Throughout, Taylor played up his aw-shucks image, playfully poking at audience members shouting out requests and a bit at the big screen behind him. He seemed to recognize that there was something simple and unfussy about the relationship between his music and the audience, and he was content to work cozily within that dynamic.

The encore, naturally, saw Raitt returning to the stage for a series of duets, jamming through songs by Chuck Berry (“Johnny B. Goode”) and Carole King (the Taylor hit “You’ve Got a Friend”) and a gorgeous rendition of “You Can Close Your Eyes,” before closing, oh-so-fittingly, with a reprise of “Carolina on My Mind.” Sometimes fan service ain’t so bad.

By Peter BlackstockOn paper, it’s not necessarily obvious that James Taylor and Bonnie Raitt would be such compatible touring

Bonnie Raitt on Aretha Franklin: ‘The Most Influential Artist in My Life’