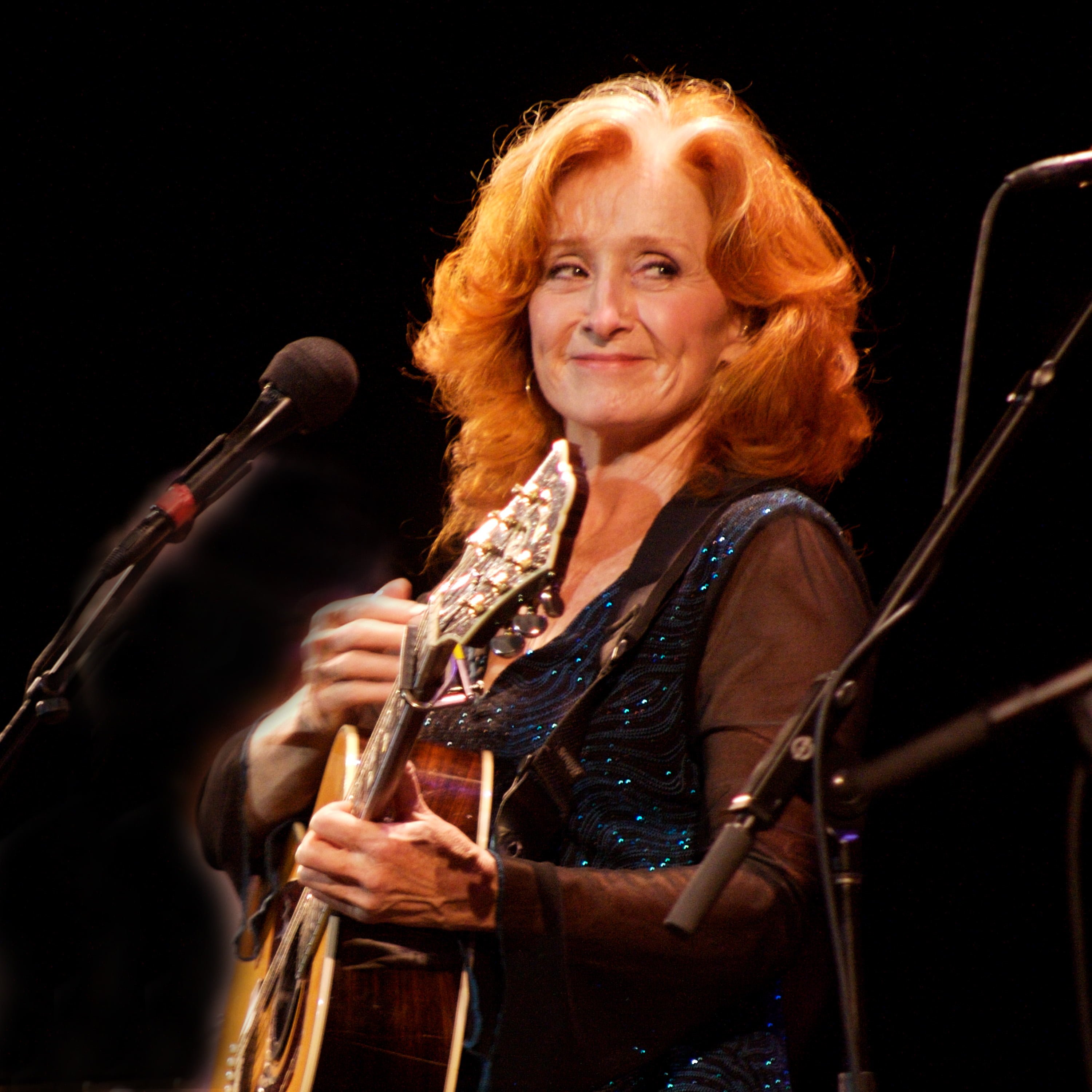 With Special Guests The Refugees

The funny thing was that Bonnie Raitt thanked us Monday night for allowing us all to grow old together and for letting her sing for her supper for the past three or four decades.

The sellout crowd at Merrill Auditorium roared back our thanks for the same thing, plus another outstanding performance for another cause- electing Democrats such as Tom Allen, running for U.S. Senate in Maine. Some of us came up with $85 for good seats at the perfect little hall.

There are few people who could get me off the couch to make a 180-mile round tripper, plus pay for an $85 ticket. Bonnie Raitt is one of them, maybe the only one.

If memory serves, and it serves less and less, I first saw the sexy and sassy Ms. Raitt on Boston television around 1970, singing with an elderly black woman who might have been Sippy Wallace. That was a long, long time ago.

It wasn’t just the slide guitar and voice that got me, it was the sass. Raitt, a Los Angeles Quaker and daughter of Broadway singer John Raitt, came to Radcliffe in 1967 to study African culture but fell under the spell of the blues music scene burgeoning around Harvard Square. Raitt started playing coffeehouses and became good enough with her unique slide guitar to open for acts such as Muddy Waters and John Lee Hooker, the cream of the crop. Very few women were playing blues guitar in those days.

We have traveled to see her in Portland, Hampton Beach, Boston, even Fort Myers. I was astounded at the emotional response from the Barbara Mann Auditorium audience in Fort Myers. I thought it was just New Englanders who adored her so much. Then I remembered that she has made 18 albums since 1971 and was inducted into the Rock and Roll Hall of Fame in 2000. She wasn’t just “our Bonnie” any longer.

Like a good friend she always brought gifts along, such as fellow performers Lyle Lovett, Keb’ Mo’, Charles Brown and Ruth Brown.

We loved it when she rocked the stage with tunes such as “Are You Ready for Love?” At 58, she can shake it with the best of them. But we loved it when she dimmed the lights and sang her trademark “I Can’t Make you Love Me” (when in fact she could if she really wanted to). She always slayed me with “Guilty” by Randy Newman and “Angel” by John Prine.

We listened to her songs (nine Grammys) on the radio, stereo turntables, tape decks and now on iPods. No eight-tracks that I can remember.

On the Portland stage, Bonnie still looked great, even if some catty woman beside me commented on the suspicious new tightness around the cheekbones. She was just jealous, knowing that Bonnie was looking for me from the stage, to sing just for me. I really believe this. 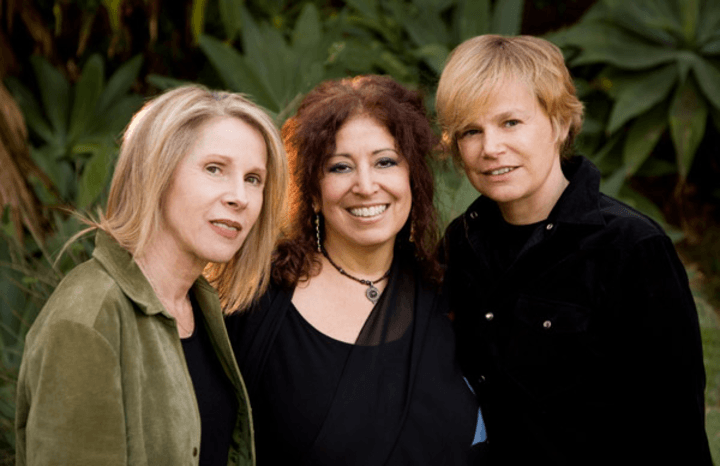 When she came out for the encore with opening act The Refugees (featuring Maine’s Cindy Bullen), she talked about the old L.A. days with Jackson Browne, Emmylou Harris and the gang. “You actually remember that?” asked Wendy Waldman, one of The Refugees who was actually there, too. It has been reported that Bonnie had a wild, wild past. She is now clean and sober, driving a hybrid Camry, heading down the road for 60.

Some of us are already there.

Despite the cost and the hassle of getting there, we wouldn’t miss the Raitt concert, any more than we would miss the visit of any old friend, one who has grown old with us. One who constantly brings us presents like The Refugees.

Because as we all have learned, one never knows when the next visit is the last one.

– Fundraiser for Tom Allen for Senate

Kathy Kane resides in Los Angeles. She is Bonnie Raitt's Manager, Founder and Ex. Director of the ARIA Foundation, co-creator