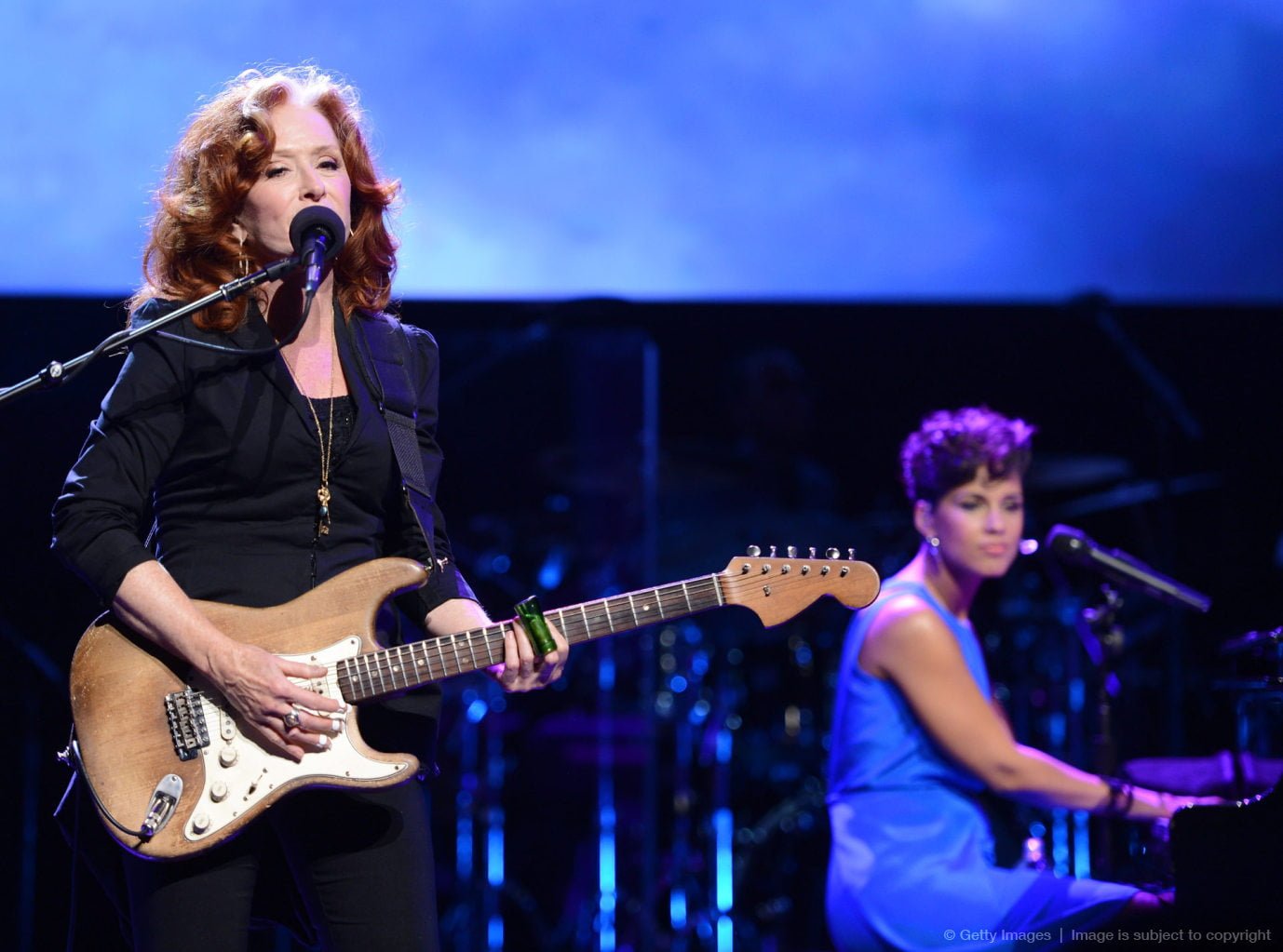 by Keep a Child Alive

NEW YORK, Dec. 7, 2012 /PRNewswire/ — Keep a Child Alive CEO Peter Twyman announced today that the Black Ball REDUX, held last night at “Harlem’s World Famous Apollo Theater,” raised over $2.9 million – funds that will go to providing lifesaving HIV treatment, care and support to children and families affected by HIV/AIDS in Africa and India. The event honored the incomparable Oprah Winfrey and Grammy Award-winning Beninoise singer-songwriter and activist Angelique Kidjo for their philanthropic contributions in Africa and worldwide and was emceed by Whoopi Goldberg. With performances by Alicia Keys, Angelique Kidjo, Bonnie Raitt, Jennifer Hudson and Brittany Howard of the band Alabama Shakes, the event evoked the dynamism of Modern Africa, paying tribute to the empowerment of women and the promise of an AIDS-free Africa.

“The phrase ‘the show must go on’ was proven last night at the Black Ball REDUX,” said Alicia Keys. “I’m thrilled by the outpouring of support for Keep a Child Alive despite the recent tragedies in my hometown of New York from Hurricane Sandy. We must never forget to take care of others, near or far, and I’m grateful the show went on, allowing us to continue supporting life-saving programs in Africa and India.”