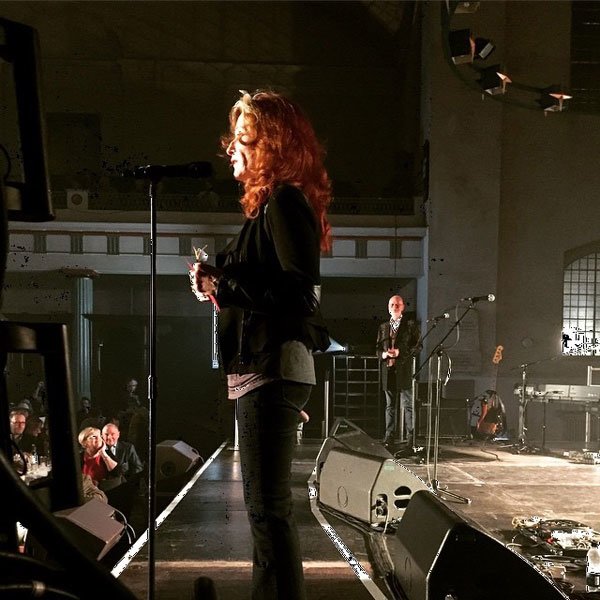 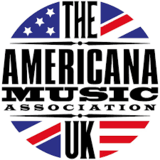 The UK Americana Awards, slated to be an annual event, closed out two days of festivities at this year’s Americana Music Association UK conference. In a night celebrating the vibrant Americana scene, an audience of guests, AMA-UK delegates, members of the music industry, and the public were treated to performances from Billy Bragg, Danny & The Champions of The World, Bear’s Den, The Dreaming Spires, Lewis & Leigh, Emily Barker, Robert Vincent, Gretchen Peters, and Cale Tyson. 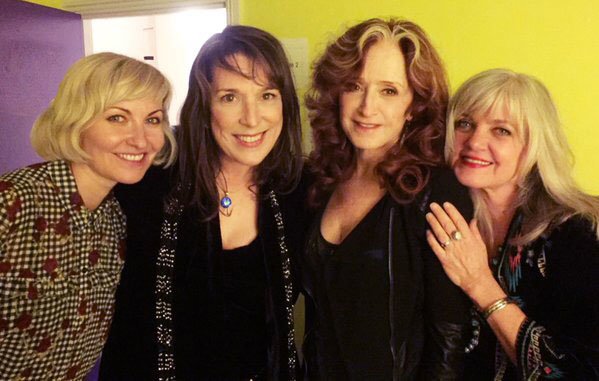 Billy Bragg was presented the Trailblazer Award by Chris Difford for his contribution to the genre and receiving the prestigious Bob Harris Emerging Artist Award was Robert Vincent. Swedish duo First Aid Kit were recognized with an award for the official highest selling Americana album of 2015 in the UK (OfficialCharts.com) for their album Stay Gold. 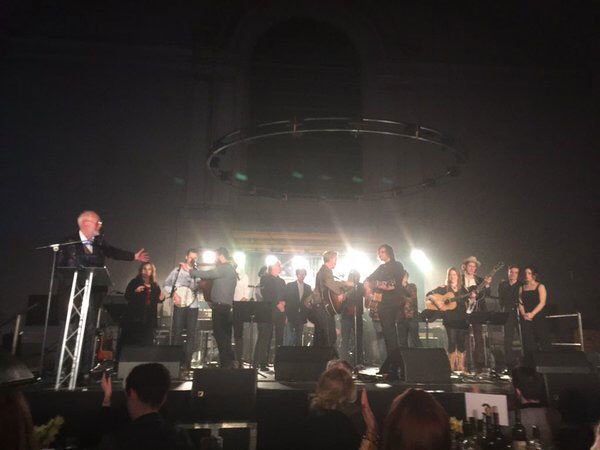 About the AMA-UK The Americana Music Association-UK is a professional trade association representing and advocating for the voice of American Roots music in the UK. Its membership comprises musicians, both from the UK and overseas, plus professionals from all sectors of the music industry, including agents, promoters, venues, festivals, labels, distributors, retailers, management, touring, journalists, broadcasters and publicists. Follow them on Twitter and like them on Facebook. For more information on the UK Americana Awards, please contact Claire Horton at claire@rwpublicity.com or (020 8545 9299).

About the Americana Music Association The Americana Music Association is a professional not-for-profit trade organization whose mission is to advocate for the authentic voice of American roots music around the world. The Association produces events throughout the year; including the Americana Music Festival & Conference, and the critically acclaimed Americana Honors & Awards program, presented by Nissan, with enormous support from the Tennessee Department of Tourism, Nashville Convention & Visitors Corp, Lagunitas Brewing Company, Music City Networks, Pandora, ASCAP, BMI, SESAC, ASCAP, SoundExchange, AT&T, Yazoo Brewing Company. Registrations for AmericanaFest 2016, September 20-25, are available now at early-bird rates and may be purchased HERE.