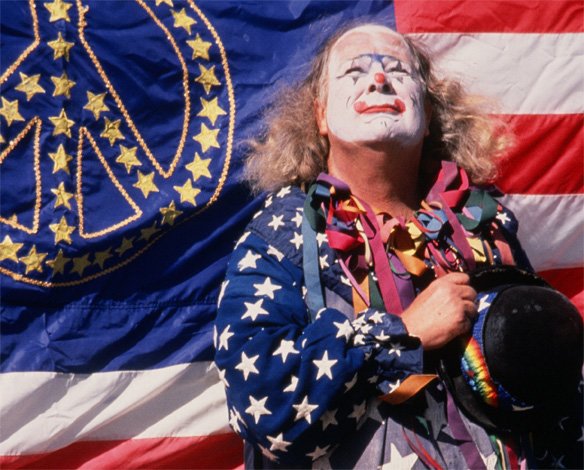 No youtube playlist videos to be found – maybe API key not set ? This is the feed – https://www.googleapis.com/youtube/v3/playlistItems?part=snippet&type=video&videoEmbeddable=true&playlistId=PLGtEOOiGPNXYN4gAhKLmsLsRc50EFj1OL&key=AIzaSyB_3xQy5dxcycJYJ18YDZUStB1Xppoehcw&maxResults=50&order=date
Gallery saintmisbehavin does not seem to have any videos.