I showed up to record Fred McDowell at the Village Gaslight on the afternoon of November 5, 1971, set up the mikes and recorder, and settled in for the first act around 9pm. A young woman with an acoustic guitar and an electric bassist started in, and my mouth dropped.

“Who’s she?” I asked my partner, and Fred’s bassist, Tom Pomposello. She was this rocker’s perfect marriage of the blues with a pop sheen.

“Another client of Dick’s,” he told me. Dick Waterman, friend of the blues, had discovered Bonnie up in Cambridge, became her manager, and had signed her to Warner Bros. Wow! What a singer, what a guitarist, what an act. I couldn’t wait for her records. Freebo (her bass player) and Bonnie never quite lived up to that night for me. The records were lackluster (Give It Up came closest to the magic the two of them had), and it took until Don Was to capture her perfectly (but without dependable Freebo).

Bonnie was loyal to Fred McDowell forever. She recorded his songs and never failed to mention how he taught and influenced her music. Bonnie is bluesman, then and now. 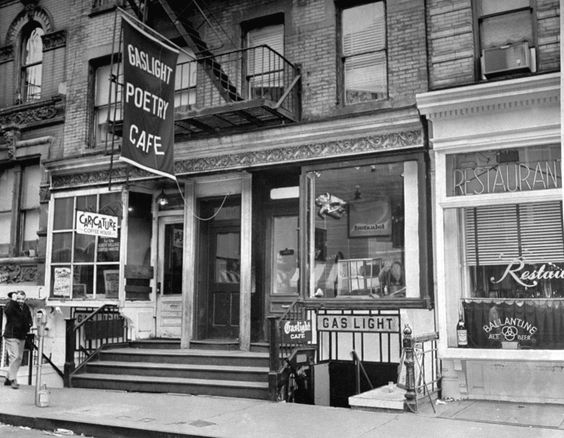