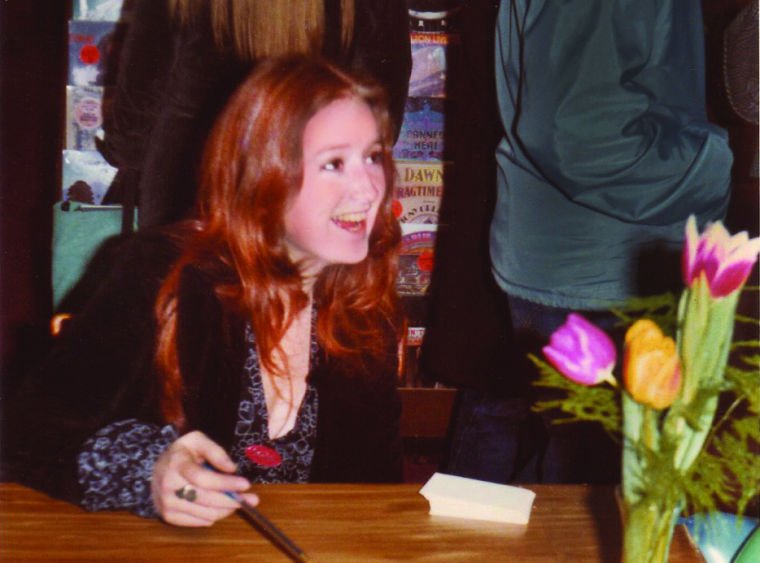 One fall day in 1973, Bonnie Raitt walked up Henderson Street in Chapel Hill to a curious sight outside the record store where she was scheduled to meet fans and sign albums.

Perched in the bed of a Volkswagen single-cab pickup truck parked in front of the Record Bar was a group of musicians performing a Spider John Koerner song “Takin’ My Time.”

“We were huge fans of Bonnie Raitt,” says Bland Simpson, who would go on to become a pianist and singer for the Red Clay Ramblers, the author of multiple books and a writing teacher at UNC-Chapel Hill. At the time, he was in a band called the Southern States Fidelity Choir. Raitt was in town to play a show at Memorial Hall.

“We just wanted to give her a big welcome,” Simpson says.

He played a five-octave rehearsal piano in the back of Jim Wann’s VW truck. They knew Raitt would know the song — it inspired the title track to her then-new third album. The group that recorded “Takin’ My Time,” Minneapolis-based Koerner, Ray and Glover “were very soulful, rockin’ folksters,” Simpson says. “That’s what Bonnie was.”

Marvin Veto, a graphic designer who lives outside of Greensboro, was a sophomore at Carolina and a big Raitt fan.

“There was something singular and intriguing about her vocal style that grabbed me — tough, yet vulnerable and sexy,” Veto says. “There were very few women in rock at that time, so she made a huge impression on me.”

When he heard about the Record Bar appearance, he grabbed his camera and headed downtown, documenting the occasion for posterity.

“I wasn’t sure if Bonnie knew who her serenaders were, but she was visibly blown away by the reception,” Veto says.

Adds Simpson, “I remember she started smiling and cocked her head and kept walking toward us. And then just started laughing and shaking her head and saying, ‘I haven’t heard that song in way too long.’”