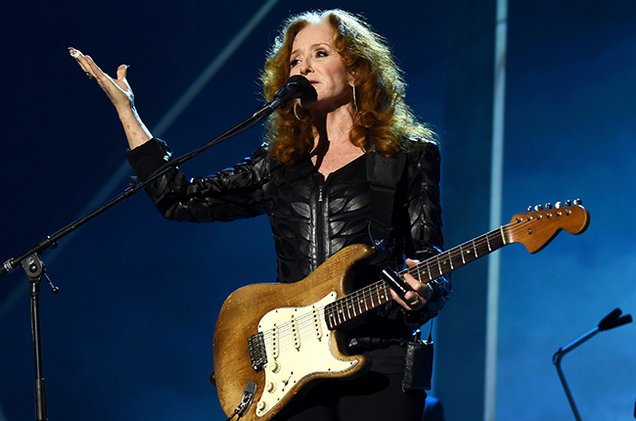 A longtime environmental activist, Raitt reacted to recent commentaries in the New York Times and the Guardian newspapers, calling for a reconsideration of nuclear power as a carbon-free energy source to combat climate change.

NPR reported on the rise in nuclear power advocacy in Paris in a Dec. 1 interview with Matthew Bunn, a nuclear and energy policy analyst and professor at Harvard University.

“Both the United States and quite a number of other countries are pushing nuclear hard as one of the clean energy options that are available,” said Bunn.

Raitt says anti-nuclear power activists stand ready to push back, hard, on “the idea that there’s some new form of nuclear power that’s safer and more viable.  There’s no solution for nuclear waste.  There have been incredible cost overruns and delays” in nuclear plant construction.  And nuclear power plants continue to pose “the security threat of terrorism,” she says.

“There are a lot of smart people on the side of pro nukes,” acknowledges Raitt,  “But I find a lot more people making the anti-nuke argument.”

Raitt made her comments during an interview about her forthcoming album “Dig in Deep,” set for release Feb. 26, which she will be supporting with a tour opening Feb. 22 in Northridge, Calif..   Selected tickets sold on this tour—as well as on tours by Browne, Nash, and David Crosby—benefit the Guacamole Fund, which supports the ongoing anti-nuclear-power efforts of MUSE and other organizations.

More than 35 years before the Paris Climate Summit drew world leaders to discuss how to avoid an environmental calamity, the artists of MUSE used their music and celebrity to draw attention to renewable, carbon-free, energy options, including wind and solar power. (Raitt, Browne and Nash co-founded MUSE with John Hall of Orleans, who subsequently served three terms in Congress, and activist Harvey Wasserstein of nukefree.org).

In September 1979, Madison Square Garden in New York was sold out for four nights for “No Nukes, The MUSE Concerts For A Non-Nuclear Future,” featuring the group’s organizers and an all-star roster including Crosby, Stills & Nash; Tom Petty & the Heartbreakers; the Doobie Brothers; James Taylor; Carly Simon; and Bruce Springsteen and the E Street Band.

That week of concerts concluded with an anti-nuclear-power rally and concert that drew 200,000 to the then-empty landfill off Battery Park City in lower Manhattan.  Among the songs performed that day was John Hall’s “Power,” which became an anthem of the renewable energy movement.