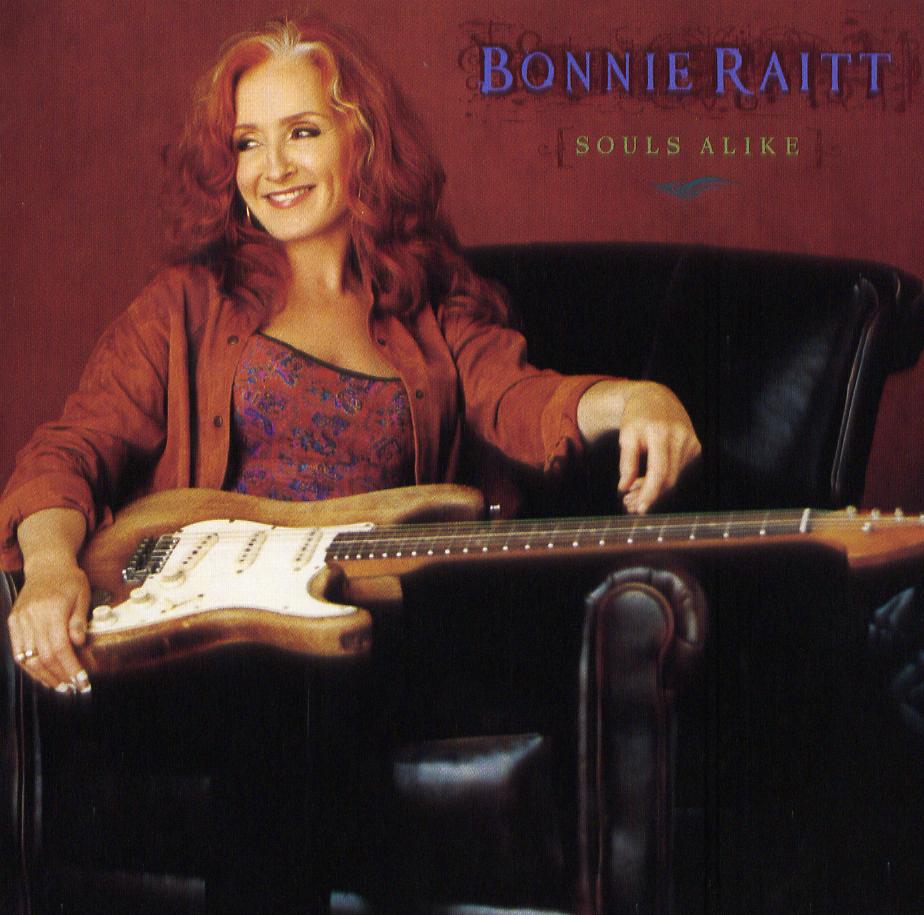 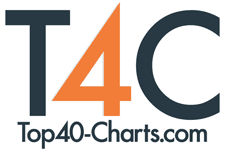 LOS ANGELES (Capitol Records) – While Souls Alike is Raitt’s eighteenth album, it has the spirit and excitement of a newcomer. It’s the first album of her career to bear the credit “Produced by Bonnie Raitt,” and many of the eleven songs are from relatively unknown songwriters. “A lot of my life’s eureka moments came when I heard people like John Prine, Fred McDowell, or Paul Brady,” she says. “And now I’ve found a new crop of songwriters that I connect with just as deeply.”

Augmented by the inspired contributions of co-producer/engineer Tchad Blake and her longtime touring band, Raitt pushes herself in some surprising new directions on Souls Alike, and deals with what she describes as “thorny, adult themes.”

The Memphis-flavored “I Will Not Be Broken” (the album’s lead single, which impacts radio on August 9th) was written by Gordon Kennedy, Wayne Kirkpatrick, and Tommy Sims, the team behind Raitt’s hit single “I Can’t Help You Now” (from 2002’s Silver Lining) and Eric Clapton’s “Change The World.” Other songwriters who contributed to the album include Maia Sharp and David Batteau, John Capek and Marc Jordan, and Randall Bramblett and Davis Causey.

“These guys are incredibly gifted in their own right,” Raitt says. “but over the last few years, we’ve grown into something much more than the sum of our parts. We got into something deep on my last album, Silver Lining, and I’m just knocked out by their ability to stretch and morph into whatever style I want to delve into.”

With the Souls Alike tour, Raitt will continue the Green Highway eco-partnership she began on the Silver Lining tour, promoting BioDiesel fuel, the environment, and alternative energy solutions along the way (see www.greenhighway.net). Dates for the Fall 2005 North American leg of the tour are listed below. Musictoday is running a ticketing pre-sale for most of the tour dates, and there are also premium seats being auctioned for charity by charityfolks.com. Check www.bonnieraitt.com for more details, and go to Amazon.com to pre-order the new album, Souls Alike.