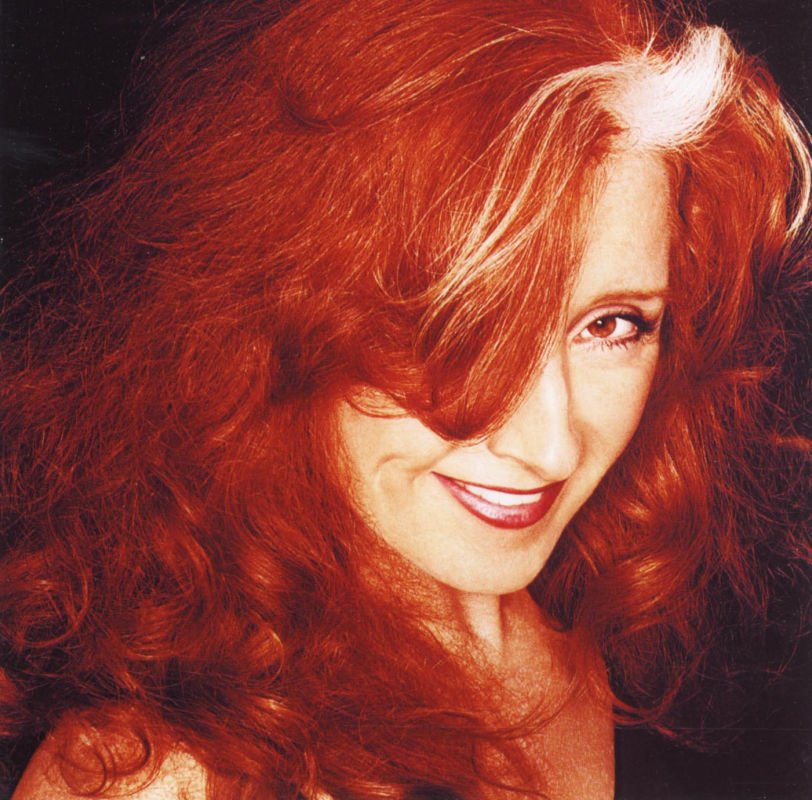 Just off the BonTaj Tour with Taj Mahal, blues-rock singer-songwriter Bonnie Raitt will make a stop at the House of Blues in North Myrtle Beach on Saturday with The Randall Bramblett Band.

Fans can expect to hear a variety of songs from Raitt’s 40-year career, which includes 18 albums worth of music and her latest release, “Souls Alike.”

“I’ve got about 40 years under my belt of music, about 18 albums worth of material to draw from so I’m hoping that we’ll get around to something that people really want and a couple of surprises as well,” Raitt said during a phone interview from her home in northern California.

Born into a musical family, the nine-time Grammy winner is the daughter of celebrated Broadway singer John Raitt (“Carousel,” “Oklahoma!,” “The Pajama Game”) and accomplished pianist/singer Marge Goddard. She was raised in Los Angeles in a climate of respect for the arts, Quaker traditions and a commitment to social activism. A Stella guitar given to her as a Christmas present launched her on a creative journey at the age of 8.

Here’s what Raitt had to say about her tour, “Souls Alike,” dealing with the loss of her brother and taking a much needed break.

Q: What can folks who haven’t seen you for a while, or for new fans, expect from your show?

A: I’m certainly going to do my hits – I was lucky enough to finally have some back in the ’90s after 20 years of plugging away. … It will be a good combination of blues and folk and some familiar songs. Hopefully some stuff from our last couple of records, too. If people haven’t seen us for a while I think they will get a full array.

Q: The Randall Bramblett Band will open for you?

A: Randall is a fantastic musician who I just champion. I put him on my last album, “Souls Alike.” I did a song of his called “God Was in the Water,” which is a beautiful, incredibly evocative tune. I recorded it before Katrina, but on the whole tour that we toured together, I did that song and dedicated it to the people of the Gulf Coast. Hopefully on the dates that I play with Randall as my special guest we’ll be able to do that one.