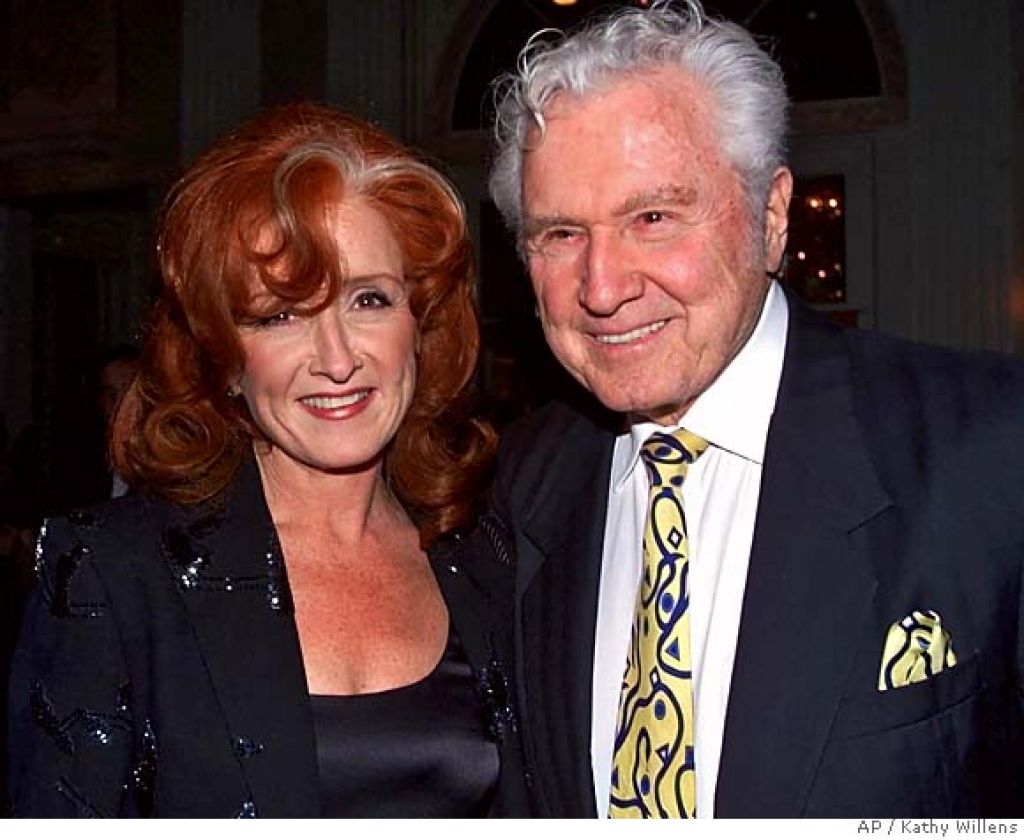 A hot breeze whooshes through the entrance of a Sausalito waterfront restaurant and in walks a figure silhouetted by the afternoon sun. With a mane of red hair and a yoga-fit form doing a tomboyish strut, it could only be Bonnie Raitt. All she’s lacking is a guitar to make the picture complete.

The owner of course recognizes the nine-time Grammy winner and asks if we’d like a bottle of Champagne. “What are we celebrating?” she asks cheerfully, before demurring and asking for a very un-rock star-like iced tea with lemonade. “Woo-hoo — party!” she laughs.

The truth is, the Bay Area’s favorite lady of rock is a party unto herself — bubbling with wit and energy and good humor, despite personal tragedies that have taken a toll in recent years.

“That’s too loud — isn’t that too loud?” she says of the pop music blaring on the sound system. Without waiting for a response, she gets up and approaches the manager, flashes a dazzling grin and suddenly we’re listening to considerably quieter Brazilian jazz. No one says no to Bonnie.

“I hate that rock ‘n’ roll stuff,” she jokes as she sits back down.

In fact, that’s what we’re here to celebrate — her 18th rock ‘n’ roll album (“Souls Alike,” in stores today) and a tour that will bring her sexy strut and famed slide guitar skills to Oakland’s Paramount Theatre on Nov. 16 and San Francisco’s Warfield Nov. 18. “We always do the one-two hit so people can either stand up and dance at the Warfield or sit in the more sedate venue.” Rather than dreading the oft-described rigors of the road, Raitt, now 55, welcomes the chance to get back onstage.

“Are you kidding? It’s my job!” she laughs in a voice as sweetly hoarse as Peppermint Patty’s. “And I love it. When you have an opening night in a new town and you get to show a whole new crowd that you’re even badder than you were before, it’s exciting. And it makes it worth putting up with the drawbacks of changing cities five days a week.”