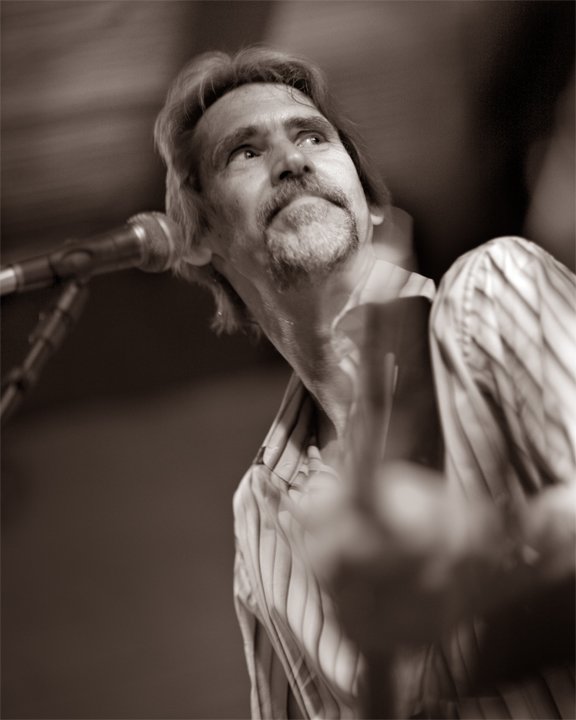 
It’s hard to imagine how many 12 year old young men watched the Beatles on The Ed Sullivan Show in 1963 and were inspired to pick up the guitar saying, “I want to do that”. Many, I’m sure. Voice lessons at six years old and piano a year later, young Will was clearly better primed than most.

Motown’s R&B captured Will’s imagination in High School while growing up on Long Island, which helped him develop as a fine rhythm guitarist.

Bonnie Raitt enlisted the 23 year old college escapee McFarlane as a member of her band one night when she heard him play at a Cambridge, MA night club. He toured with her band from 1974 – 1980 before leaving the road to move into the studio. 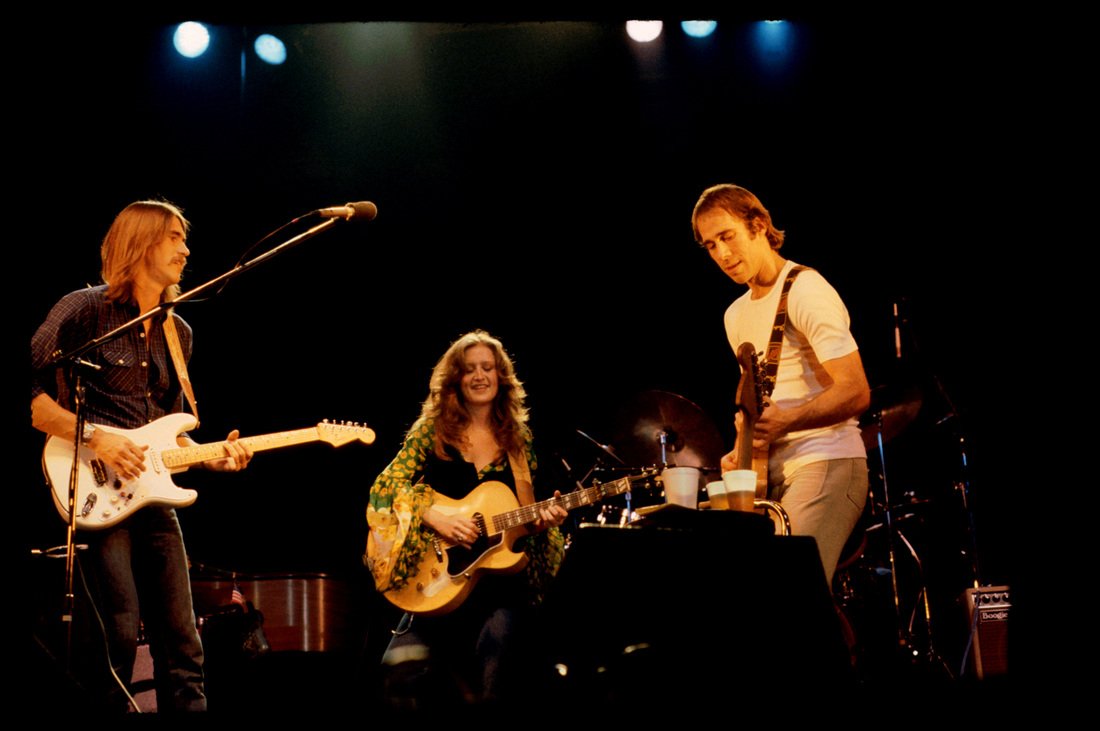 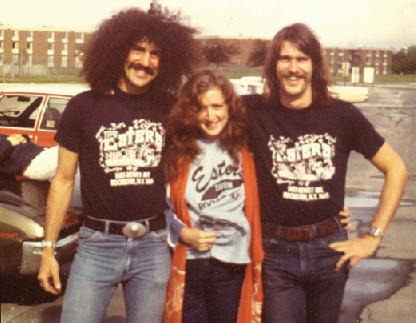 Freebo Bonnie and Will

While with The Bonnie Raitt band, Will shared stages with living blues and folk legends. That’ll do wonders for your playing but more importantly, Will learned to listen for what guitar licks to leave out to best play up the band.

In 1980 Will McFarlane joined the famed “Swampers”; He moved to Muscle Shoals, Alabama to play and learn from Jimmy Johnson and the boys. Bobby Blue Bland, Little Milton, Etta James and Johnnie Taylor are a few that get off hand mention as clients of Muscle Shoals Sound.

Since 2001, Will McFarlane, his Wife Janet, their three children, and five grand kids all live in North Carolina’s Triangle Region. The Will McFarlane Band plays regionally but Will continues his studio work in Nashville and Muscle Shoal as well as live gigs both nationally and abroad.

The song “Stand the Test” was written by Will during a time when his three children were about to leave home, and – as all parents do – he was taking stock in what he finds important. Rob, Will’s youngest son, is the young man in the video.

Contact Will McFarlane through Permission To Suck or at:
WillMcFarlane.com

Bonnie Raitt is the queen of blues-flavoured country rock