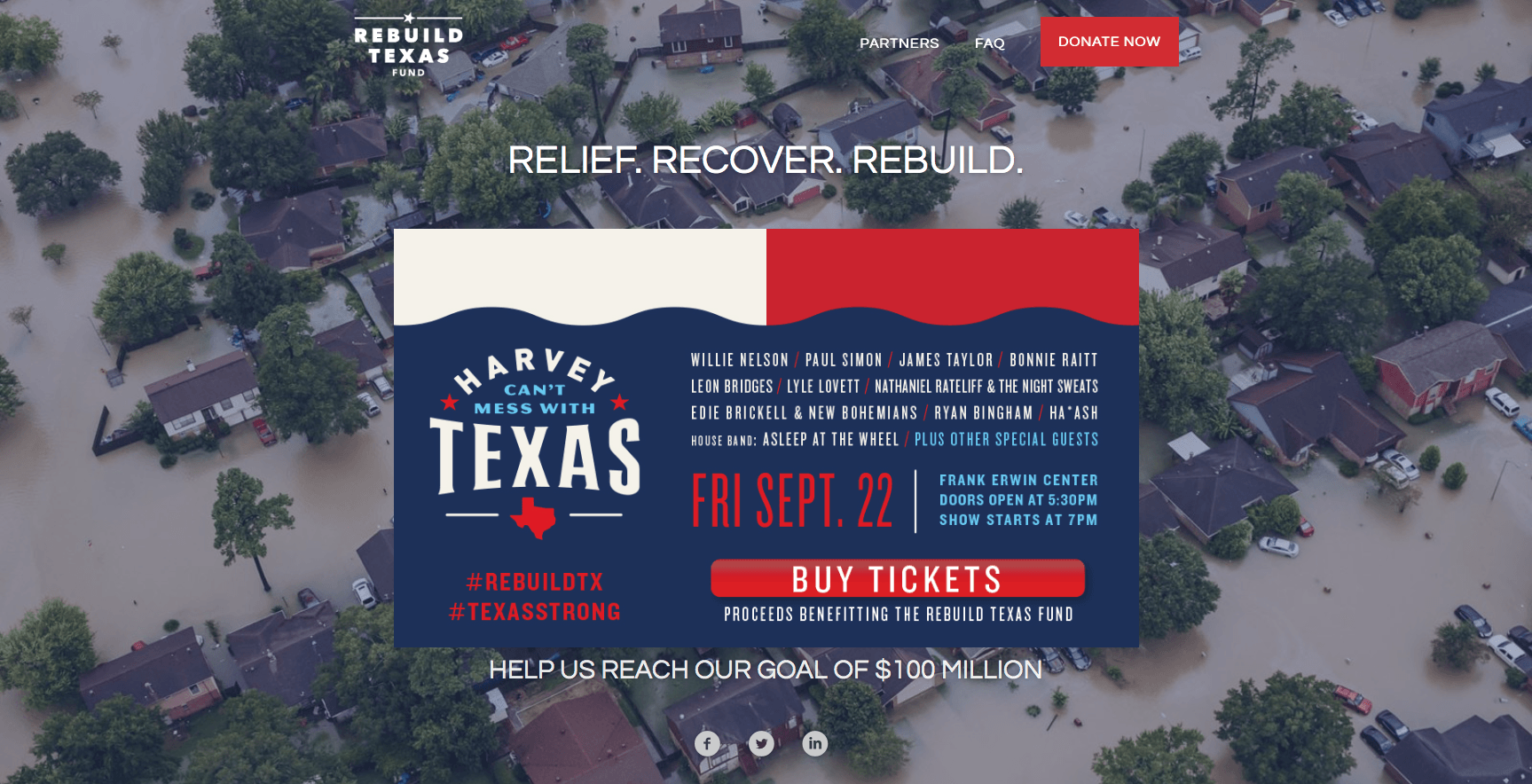 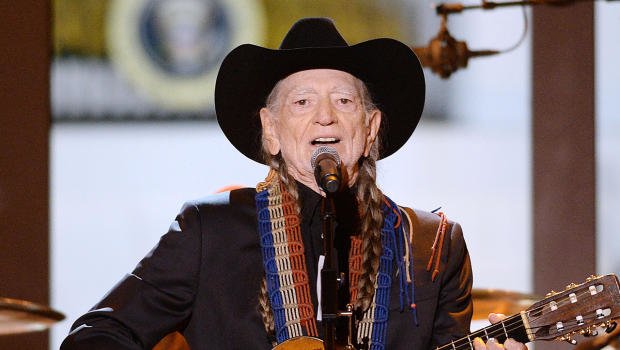 WASHINGTON, DC – NOVEMBER 06: (AFP OUT) Singer Willie Nelson performs at “A Salute to the Troops: In Performance at the White House” on the South Lawn November 6, 2014 in Washington, DC. The President and First Lady invited music legends, members of the U.S. military, military veterans, and their families to the White House for a celebration of the men and women who serve the United States. (Photo by Olivier Douliery-Pool/Getty Images)

AUSTIN, Texas — Willie Nelson, Paul Simon, James Taylor and Bonnie Raitt are the latest celebrities to step up for the victims of Hurricane Harvey. They are among the stars headlining a benefit concert next week to help Texas residents affected by the disaster.

Organizers said the “Harvey Can’t Mess With Texas” concert will be held in Austin on Sept. 22. It will be broadcast live on 11 Tegna stations in the state and on YouTube.

Also scheduled to perform are Lyle Lovett and Leon Bridges. Actors Renee Zellweger and Matthew McConaughey are scheduled to make special appearances at the four-hour show at the Frank Erwin Center.

Donations will also be collected from phone banks at the television stations.

The benefit comes on the heels of Tuesday night’s “Hand in Hand” broadcast, which featured CBS News’ Norah O’Donnell who was in Houston covering Harvey in its immediate aftermath. She was joined by a variety of celebrities — spanning the entertainment and music industries — like George Clooney, Julia Roberts, Beyoncé and Oprah Winfrey. “Hand in Hand” raised more than $44 million for several charities including United Way of Greater Houston, Habitat for Humanity, Save the Children, Direct Relief, Feeding Texas and The Mayor’s Fund for Hurricane Harvey Relief (administered by the Greater Houston Community Fund). 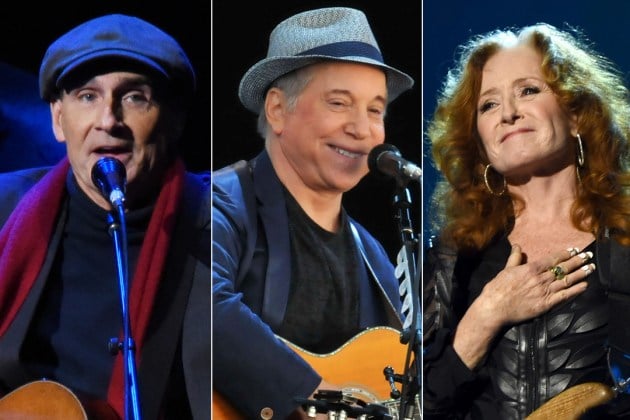 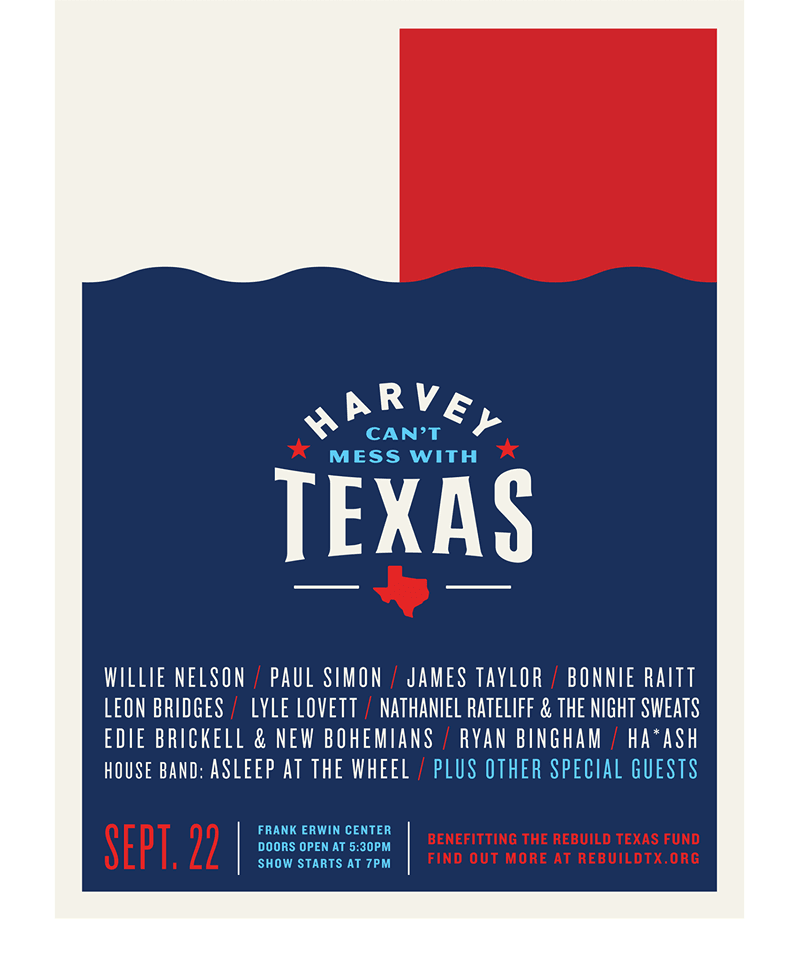