Last Friday, James “Hutch” Hutchinson let his exuberance about getting back on stage with Bonnie Raitt overflow when he posted on Facebook: “If you’re up tonight at 11:30 or so, check us out on Jimmy Kimmel Live!”

Afterward, Hutchinson, who is Raitt’s longtime bassist and a storied sideman in the music industry for the past four decades, posted the link to Rolling Stone’s review of “Made up Mind,” Raitt’s new single. They called it “a soulful groove.”

It was the television premiere of the song in anticipation of the April 22 release of “Just Like That,” Raitt’s first album in six years; it will be released on Red Wing Records.

This week, she and Hutchinson, along with drummer Ricky Fataar, guitarist Duke Levine and keyboard and backup vocalist Glenn Patscha, embarked on a new tour. The second stop is Syracuse’s Landmark Theatre April 13. NRBQ will open the show.

This has been a big spring for Raitt, 72, already. She received the Grammy’s Lifetime Achievement Award for 2022 and with music icon Joni Mitchell, introduced Brandi Carlile at the ceremonies April 3. A few weeks before, Raitt was honored with Billboard’s Icon Award at the magazine’s Women in Music event. She and her band played live after performing only a handful of times before audiences for the past year and a half.

Getting back into touring is something that everyone associated with Raitt can’t wait for, Hutchinson indicated. A resident of Haiku-Pauwela, Maui, Hawaii, and Los Angeles, Hutchinson has done several benefit shows for food pantries and other charities during the Covid-19 pandemic, mostly in Hawaii.

The last time, before the pandemic hit, that he played a normal show was March 7, 2020 when he did an impromptu gig at Phil Lesh’s Terrapin Crossroads in San Rafael, Calif. with his friend Roger McNamee and his band the Doobie Decimal System.

The story of how Hutchinson, 69, became Raitt’s bass player is as classic as some of the rock and roll titans he’s performed with for the past four decades.

“The Rolling Stones told me that Bonnie’s bass player was leaving. They said to call her,” Hutchinson recalled.

He’d opened for the Stones the previous year while with the Neville Brothers and struck up friendships with Ron Wood and then Stones keyboardist Ian McLagan.

A startled Raitt didn’t even know her band member was leaving, but she knew Hutchinson and his reputation. That was 35+ years ago — Hutchinson has been with her ever since.

Hutchinson is originally from outside Boston. He has played on more than 1,500 albums for so many musicians that listing them all would make a story itself. Some, besides the Stones and the Neville Brothers include Ringo Starr, Willie Nelson, Joe Cocker, Little Feat, Etta James, Arlo Guthrie, Ziggy Marley, B.B. King, Sheryl Crow, the Pegi Young Band, Marc Cohn and Neil Diamond.

Hutchinson is a staple on stage and on record with his wide range of musical associates. He considers Raitt one of his closest friends and musical soulmates, is in the credits of her past 18 albums, including “Just Like That.”

“We just have similar musical tastes that are really broad,” Hutchinson said. “There are not many artists that have that musical range. Bonnie and I are simpatico. I have been so blessed to work with her.”

Hutchinson said he kept busy during the pandemic, playing music every day and walking on the beach with his wife, Leslie, and their dog.

He was busy right up to the lockdown, recording the theme for the Netflix show, Money Heist, and tracking some blues records at Ultratone Studio in Studio City, Calif. He also did some work for Playing for Change, a multimedia music project, featuring musicians and singers from across the globe, co-founded in 2002 by American Grammy award-winning music producer/engineer and award-winning film director Mark Johnson and film producer/philanthropist Whitney Kroenke. A video of The Band’s “The Weight” that the group filmed in 2019 featuring Ringo Starr, Robbie Robertson, Larkin Poe and other artists, took off during the pandemic, Hutchinson said. He played bass on the track.

But mostly, he said, he spent the past year and a half looking forward to hitting the road with Raitt again.

There’s nothing like a full-scale tour that will hit a couple of dozen cities in about half a year’s time, he noted. He’s also looking ahead to September, when Marc Cohn will open a few shows out West. Other opening acts along the way will include Lucinda Williams and Mavis Staples. 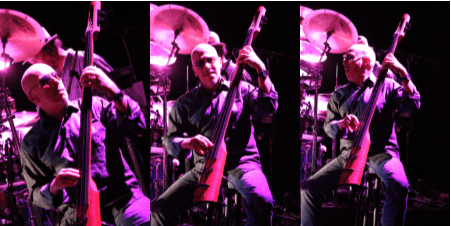 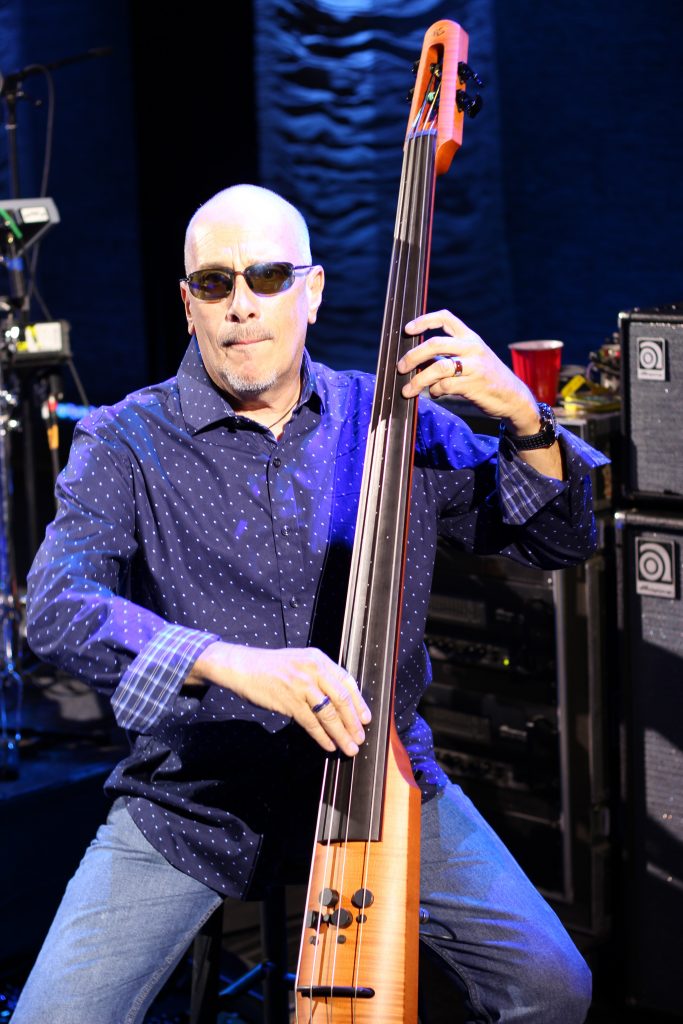 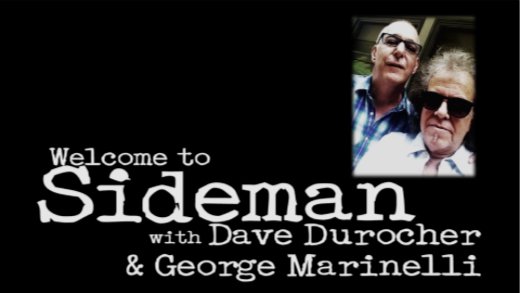 We experimented with Skype to bring you this long-distance interview with Hutch at his home in Los Angeles.

And for the most part, we think it worked:) 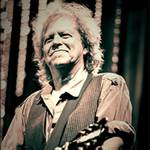 On a hot night in Lincoln, Bonnie Raitt’s performance might have been hotter

Review: Bonnie Raitt gets friendly, frisky and emotional in her return to Minnesota

Before stop at Orpheum in Sioux City, Bonnie Raitt says the secret to longevity is being willing to ‘prove yourself every night’

How does Bonnie Raitt ease the pain in fraught times? By singing songs and watching animal videos