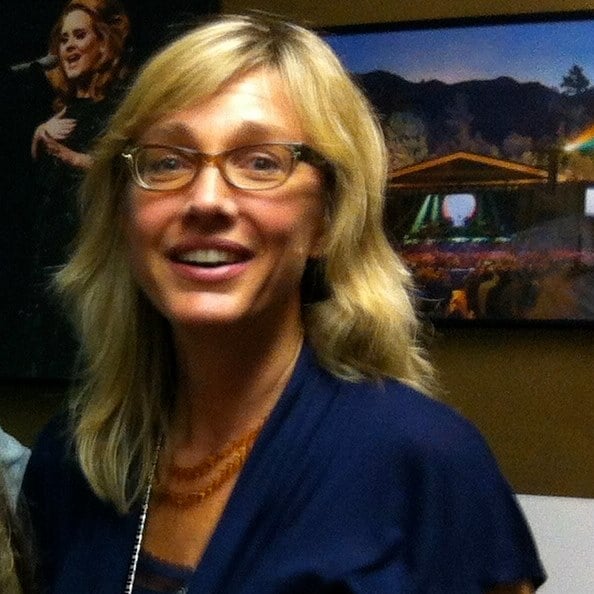 Kathy Kane resides in Los Angeles. She is Bonnie Raitt’s Manager, Founder and Ex. Director of the ARIA Foundation, co-creator of the Green Highway touring festival, and mother of a three-year-old daughter.

1. What environmental issue(s) do you consider to be the most critical at this time?

Fair elections and accurate, reliable voting machines are so critical. Alternative Energy and reducing our dependence on oil ranks up really high for me personally. My nonprofit called the ARIA Foundation (Artist Resources In Action) has two awesome projects: GreenHighway.net, which is a touring festival that Bonnie Raitt and I started in 2002 where we work to reduce her tours’ impact on the environment. We wind offset her concerts and use BioDiesel in her tour trucks and buses, and we invite local nonprofit organizations working on alternative energy, no nukes, etc. to come out and talk with concertgoers at the shows. We were just able to upgrade to B100 in Bonnie’s buses and trucks this tour and are very excited as four years ago, putting BioD in trucks and buses was not an easy task at all! The truck that experimented with us first was the truck that Honda sent out on our 2002 summer tour to carry two hybrid cars we put out on display at each show.

There’s another project in ARIA called REVERB which was started by a member of the band GUSTER (Adam Gardner) and his wife Lauren. They are totally awesome. Reverb is coordinating Green Highway on Bonnie’s tour, integrating activism into more and more concert tours, doing a great job lessening bands’ touring impact through BioD, wind offsetting shows, and doing lots of awesome greening of the music industry. You know this though, that’s how we connected with Rock the Earth!

2. What has inspired you to combine environmental activism with your music?

I studied International Economic Relations of Developing Countries in college but took a job when I graduated as the Environmental Director of a nightclub called WETLANDS in Manhattan. That was my introduction to working in the music industry, running merchandise programs AND nonprofit working groups, coordinating benefits AND helping bands reach their fans, so it was balancing music and activism– and that’s what got me started. A few bands created a festival and asked if I wanted to come help “green” the festival so I ended up out on the HORDE Tour with Blues Traveler, Phish, Widespread Panic, Dave Matthews and lots of great bands, coordinating nonprofit’s tabling, and the second year I also coordinated all the concourse “festival” activities like vendors and games, etc. I left the HORDE after the second year to become the Music Industry Liaison at Greenpeace, coordinating canvassers out on concert tours, lining up talent for demos, coordinating entertainment for the rallies and press conferences, etc. After about five years of doing that I decided to move to California, started the ARIA Foundation and then hooked up with Bonnie Raitt, and have been working with her ever since. She’s a true inspiration of how to combine environmental activism with a music career.

3. Where is your favorite place in nature to go to find solace or inspiration?