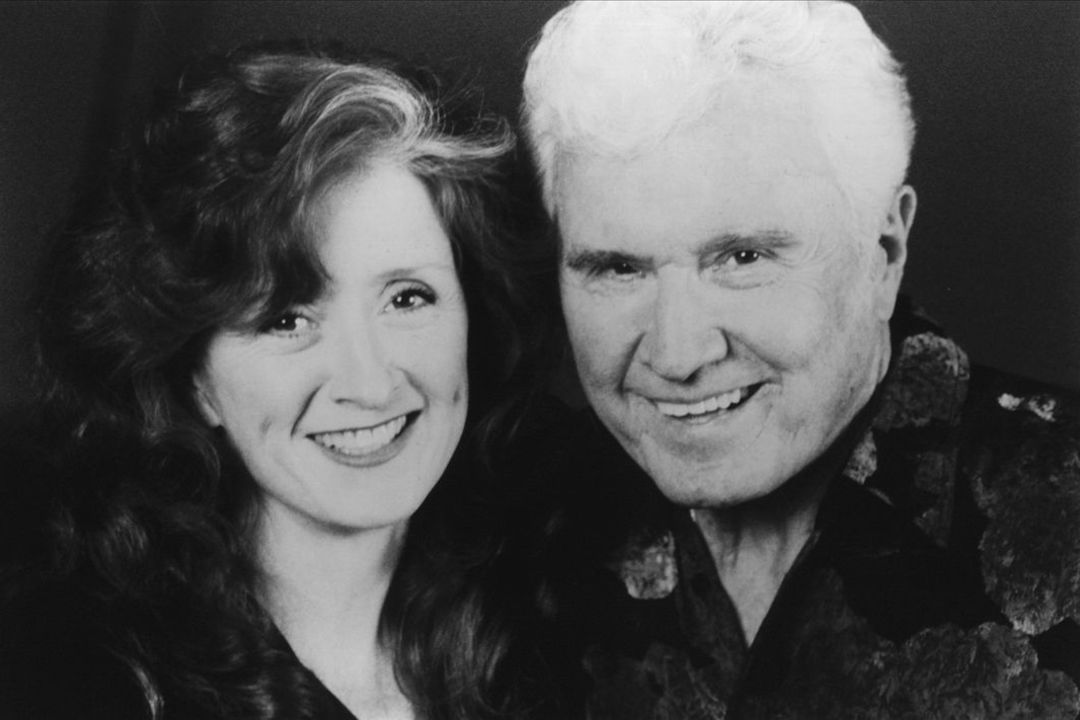 The fan is young, in his mid-20’s, and he looks at Bonnie Raitt, seven-time Grammy winner, as she walks down the street, with love in his eyes and lust in his heart. But who is that with her, that tall, still-dapper white-haired man in the black leather jacket? The fan seems puzzled. It is her father, John Raitt, who was the original Billy Bigelow in “Carousel” on Broadway in 1945 and Sid Sorokin in “The Pajama Game” in 1954, and who last week came to New York to be inducted into the Theater Hall of Fame. By his daughter. 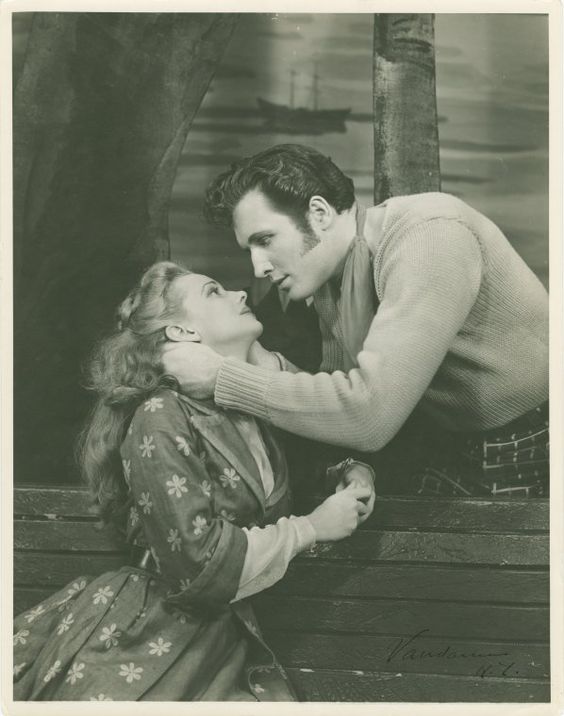 “I’m partial, but I still think he’s the greatest singer the musical theater ever produced,” Ms. Raitt says, in her father’s suite at the Wyndham Hotel. “He makes the character so believable. To be his daughter and watch him kill himself in ‘Carousel’ was very heavy for me. It was hard to separate. What has stood the test of time is his astounding ability to bring emotion to a song, singing from his soul with this incredible, heroic voice.”

“Nobody does it the way you do, Dad. Boohoo, I’m never going to get through this speech tonight,” she says, starting to laugh with nerves over the induction ceremonies at the Gershwin Theater, where the Theater Hall of Fame is housed. “People come up to me all the time who saw Dad in ‘Oklahoma!’ or ‘Pajama Game,’ and they say they’ll never forget it.”

Ms. Raitt’s own career path rarely felt as effortless as her father’s. She dropped out of Radcliffe College in the late 1960’s to pursue her music, and later stubbornly refused to compromise her blues-oriented rock to the industry’s more mainstream standards. And in the mid-1980’s she acknowledged and began to treat an alcohol addiction. Growing up with a dad who epitomized the romantic leading man, squeaky clean and always on the side of right, the two seem a classic in opposites.

But, at 44, Ms. Raitt has found that the world has caught up with her music and then some (her album “Nick of Time” sold four million copies in 1990, and her 1992 “Luck of the Draw” sold five million). She is also happily married to the actor Michael O’Keefe. She has come to celebrate her father today and she means it.