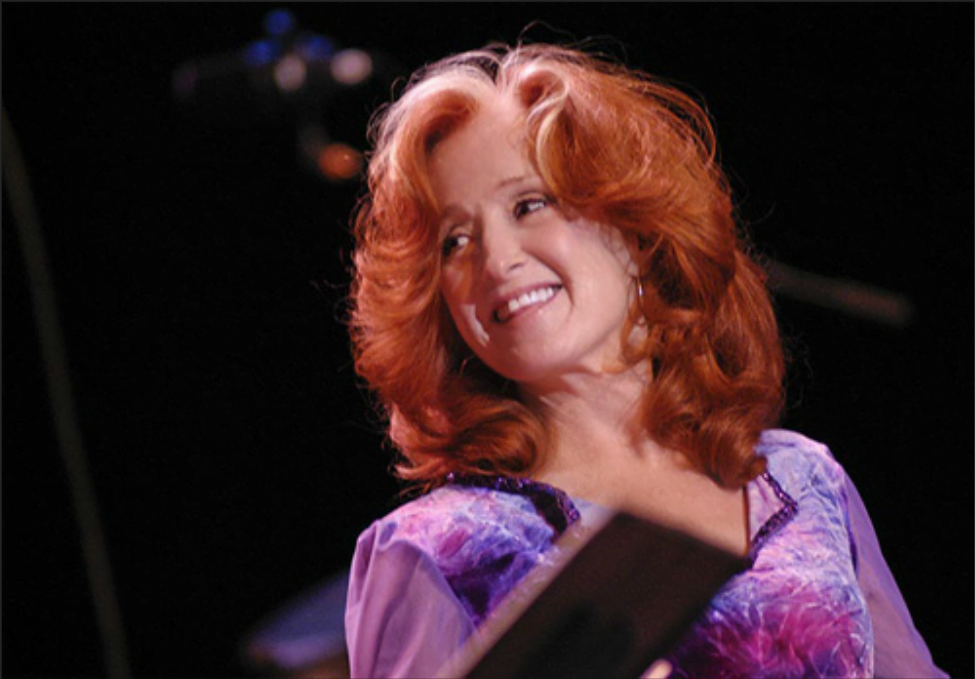 This week on A Prairie Home Companion, it’s a garden fresh hot dish of shows from the Greek Theater, in Los Angeles.

We’ll march our phalanx of pen-wielding English majors into the Greek Theater in Los Angeles, bringing Minnesotan cultural exchange to the coastal peoples of the Pacific. With special guests, blue-eyed soul sister Bonnie Raitt, actor and ‘flower in the gun barrel’ Martin Sheen, and gospel-singer Jearlyn Steele. Also with us, The Royal Academy of Radio Actors: Tim Russell, Sue Scott, and Fred Newman, The Guy’s All-Star Shoe Band with Rich Dworsky, and The News from Lake Wobegon. Join us this weekend, on your local Public Radio station. 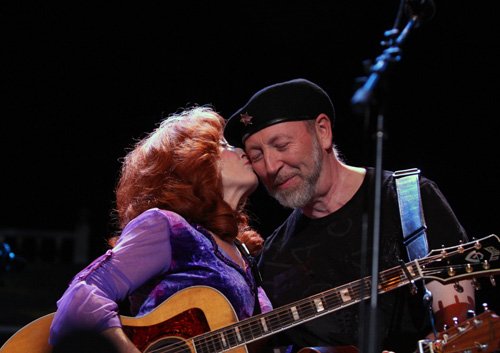 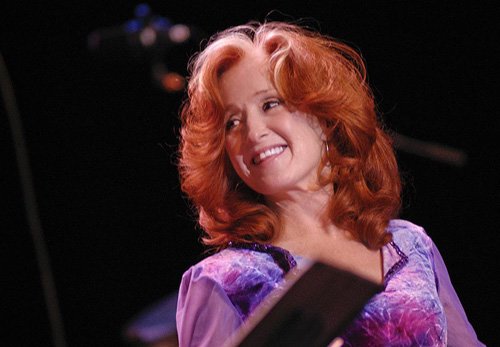 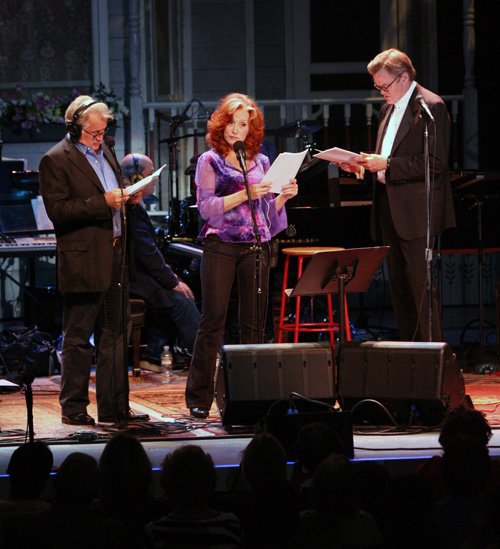