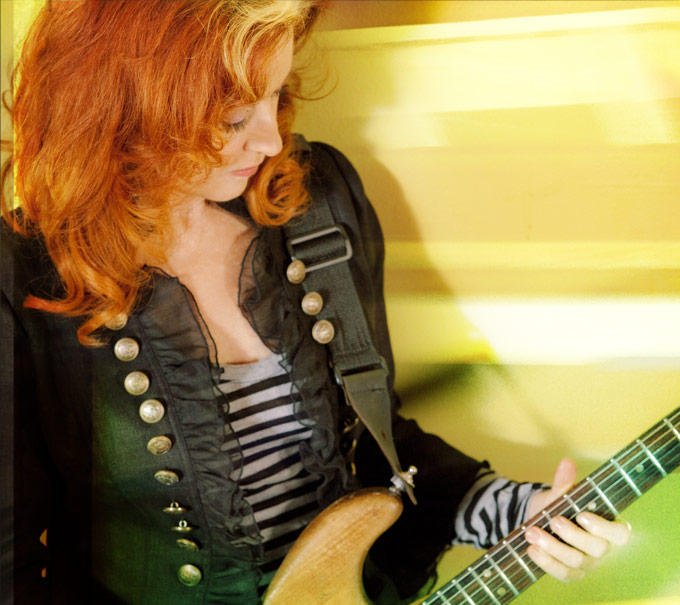 Blues/Rock/Pop star Bonnie Raitt is emerging from a 3 year studio layoff with a new record and tour. It’s an opportune time to revisit her remarkable career and personal story. So award-winning producer Paul Ingles has added Bonnie Raitt to his “Emergence” series on important musicians of the last 50 years – which so far has included Bob Dylan, Paul Simon and Joni Mitchell.

The program samples music from throughout her career from her earliest recordings to her more recent work.

(Track 2) Bonnie Raitt talks with Paul Ingles about her life and career in this extended interview. The interview was excerpted for Paul’s 2012 program THE EMERGENCE OF BONNIE RAITT. This presentation focuses on the Raitt interview alone with music excerpts sprinkled in. Bonnie talks about her early influences, her early days as a 20-something blues phenom, her brush with addiction and obscurity, then her rise back to the top with a string of Grammy awards and commercial success.