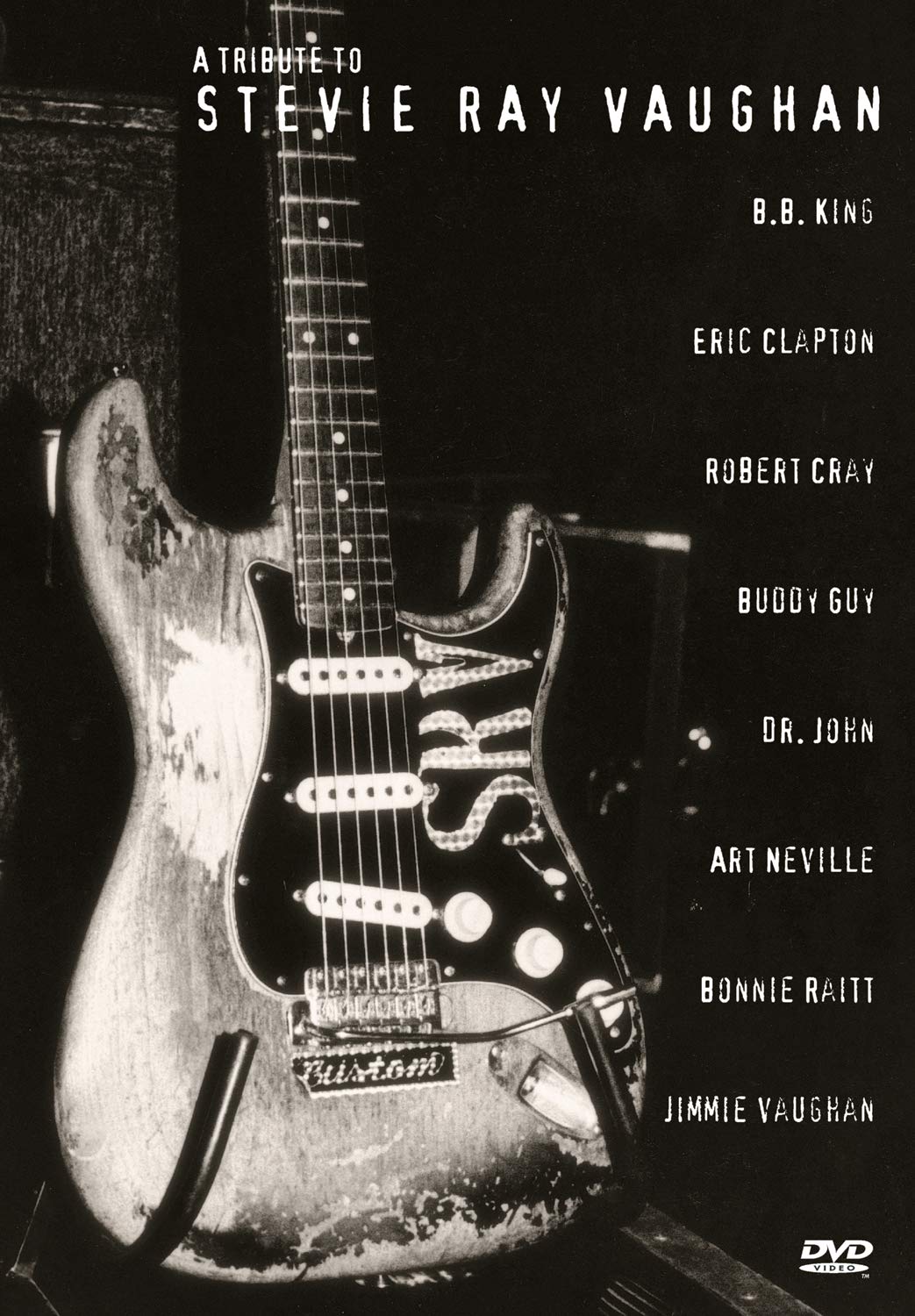 A Tribute to Stevie Ray Vaughan

An all-star concert tribute in 1995 to the late Stevie Ray Vaughan.

Already a legend among musicians, Stevie Ray Vaughan was bringing new relevance and popularity to the blues when his career was cut short in a fatal helicopter accident following a 1990 concert appearance. His music offered the drama and sheer firepower of rock, and his flamboyant live shows likewise proved well suited to arena-sized crowds, yet there was little argument that Vaughan’s fealty to the blues remained at the core of his style. This 1996 concert tribute underscores that common denominator through muscular performances from contemporary blues masters who readily (and appropriately) confirm the Texas guitarist as a true peer–it’s no small matter that bona fide influences Buddy Guy and B.B. King cite the honoree on an equal plane with Vaughan’s most obvious rock forebear, Jimi Hendrix.

King and Guy are among the stars who interpret Vaughan’s own songbook in live performances backed by either his old band, Double Trouble, or the larger Tilt-a-Whirl Band. Bonnie Raitt, Eric Clapton, Robert Cray, Dr. John, and the late guitarslinger’s big brother, Jimmie Vaughan (himself a major figure since his days with the Fabulous Thunderbirds) all pay gritty musical homage noteworthy for powerhouse guitar work. Whether clad in coveralls (Guy) or Armani (Clapton, of course), each reaches the same common ground in the soul-deep language of the blues; equally important, the choice of material points up Vaughan’s sure sense of blues song form and a penchant for tough, frequently witty lyrics that fit snugly into blues traditions. The 80-minute concert also intersperses brief interviews with the principals, with the music building toward a satisfying climax in three high-octane jams featuring the headliners in lively exchanges. The DVD optimizes the full-frame visuals of the original videotaped special, and the 5.1 audio mix likewise fine-tunes the straightforward stereo mix with some added ambience. –Sam Sutherland 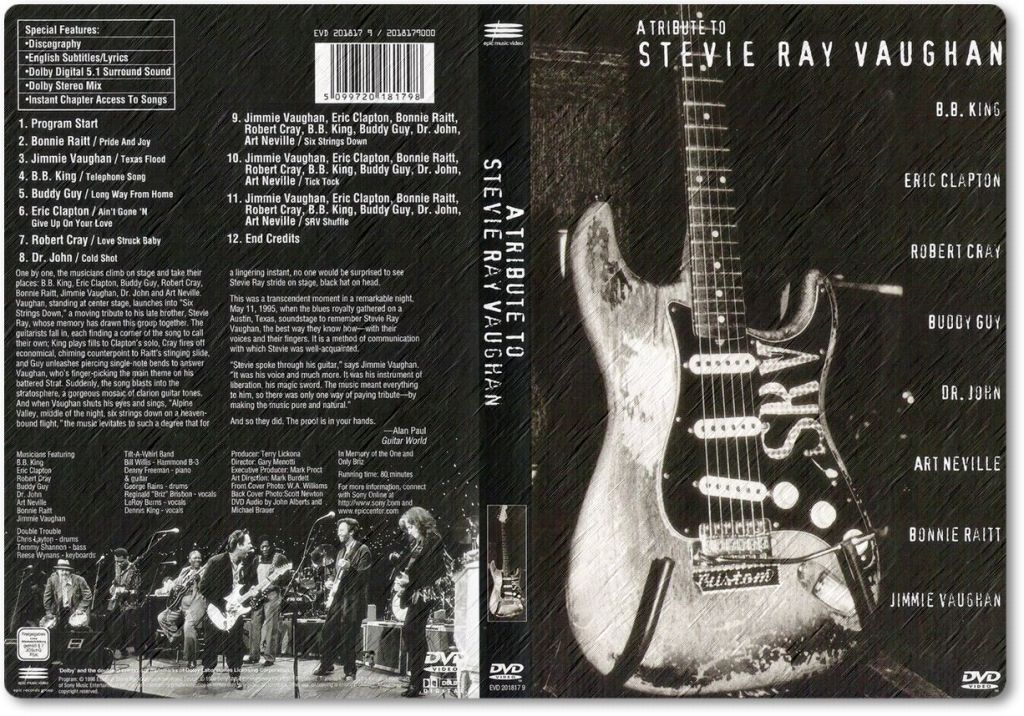