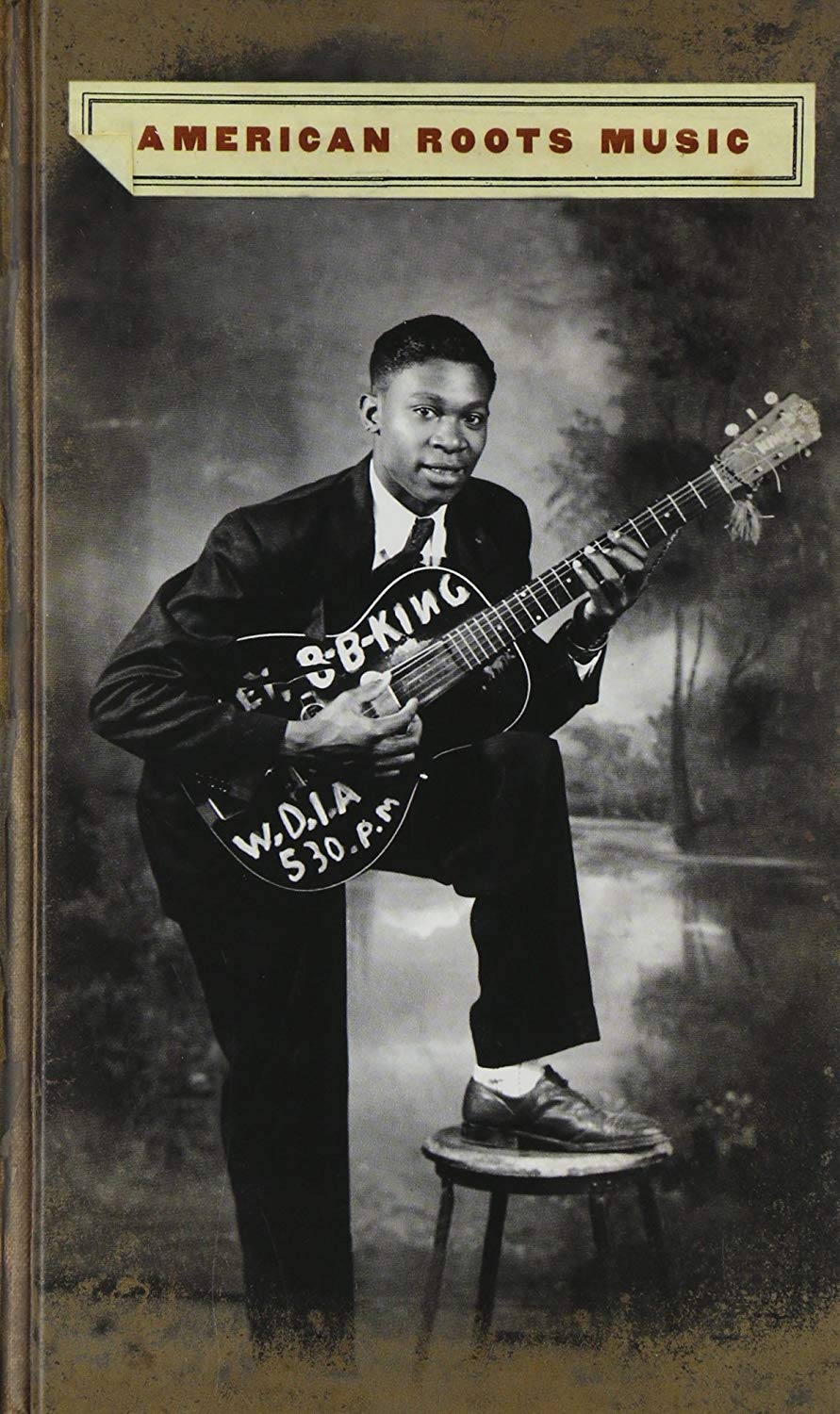 American Roots Music (Based on the PBS Television Series) 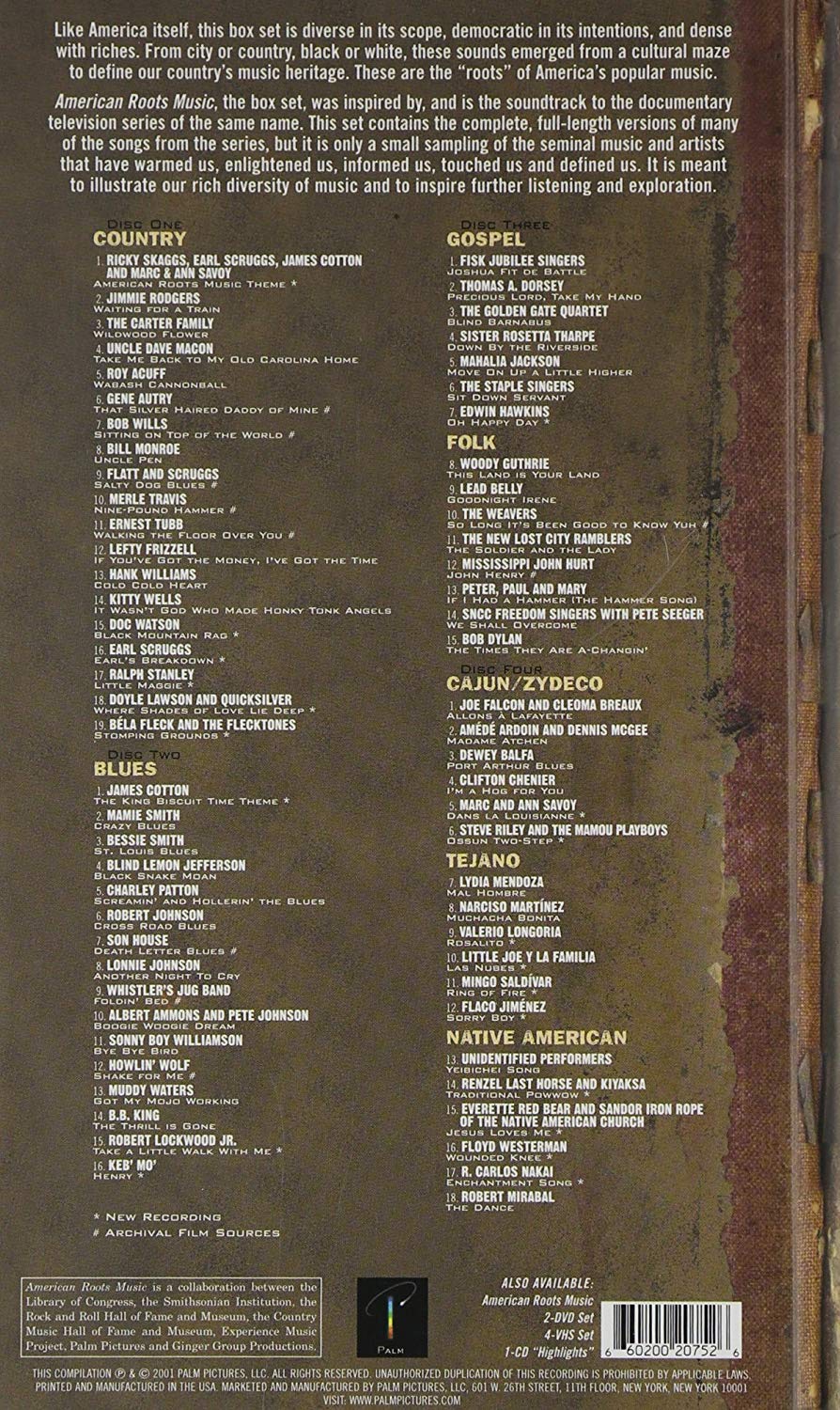 American Roots Music (Based on the PBS Television Series)

These are the sounds of the American melting pot in full boil, a vibrant study in musical and cultural collision.

The companion box set to the four-part PBS documentary, this four-disc set skims the cream of 20th-century American “roots music”–music based in its own rich ethnic, geographical, and cultural traditions yet malleable and responsive enough to accommodate elements borrowed from other traditions. The 68 songs here traverse country, blues, folk, gospel, Cajun, zydeco, Tejano, and Native American styles, and while there are obviously huge differences between these songs, it’s the similarities that are truly remarkable.

Thanks to a cross-pollination facilitated by radio, recording technology, and the highway system, traditional American musical forms bounced off each other like atoms–European tradition met African tradition, urban met rural, Northern met Southern, secular met spiritual, and so it goes.

This project allows you to trace each genre’s development while simultaneously illustrating its connections to other forms. Like any project of this nature, you can lament all the great music that didn’t make it–jazz, in fact, is completely ignored except for one boogie-woogie piano duet, presumably because Ken Burns already covered this territory–but it’s difficult to find fault with what did make it here.