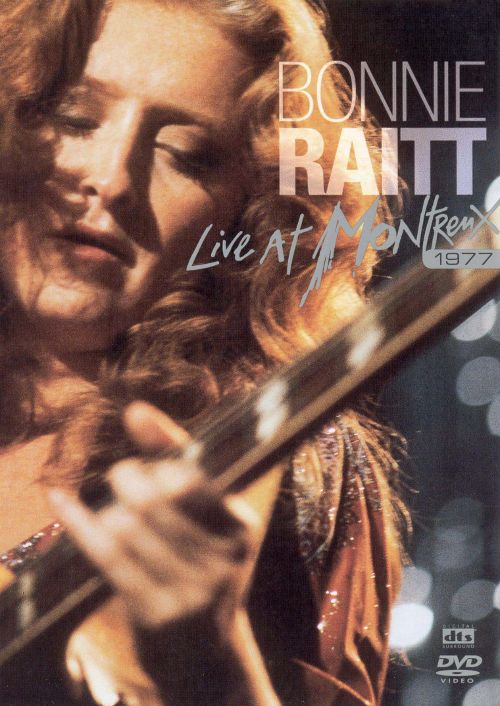 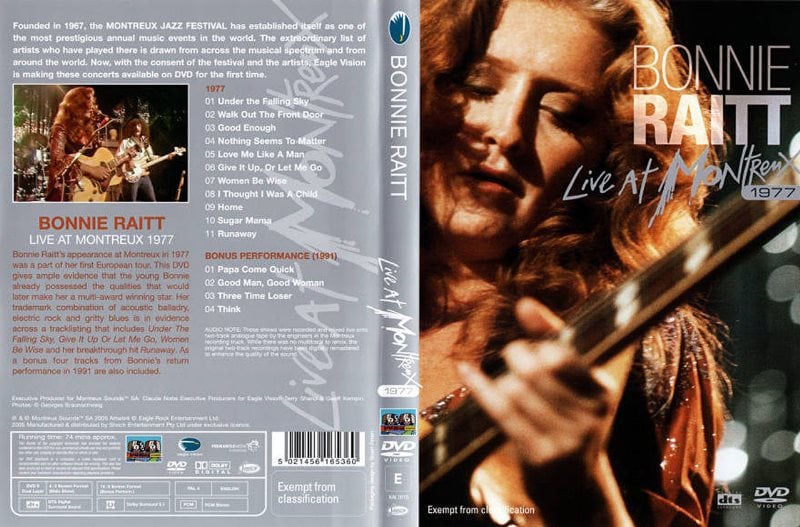 Appearing at the prestigious Montreux Jazz Festival in 1977, Bonnie Raitt had been supporting her release SWEET FORGIVENESS, which featured her first charting single, a cover of Del Shannons “Runaway”, which would peak at #57 on the Billboard Pop charts.

Also included is a taste of her 1991 performance at the Festival, which features a performance of “Three Time Loser” from the aforementioned SWEET FORGIVENESS album, along with “Good Man, Good Woman” and “Papa Come Quick” from her 1991 effort LUCK OF THE DRAW.