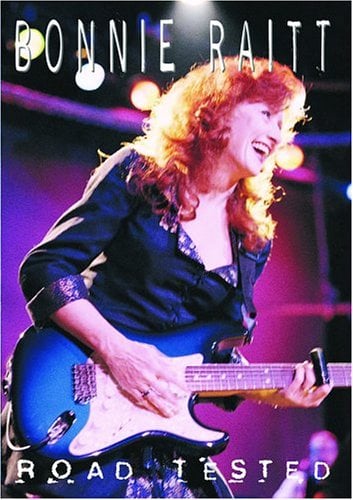 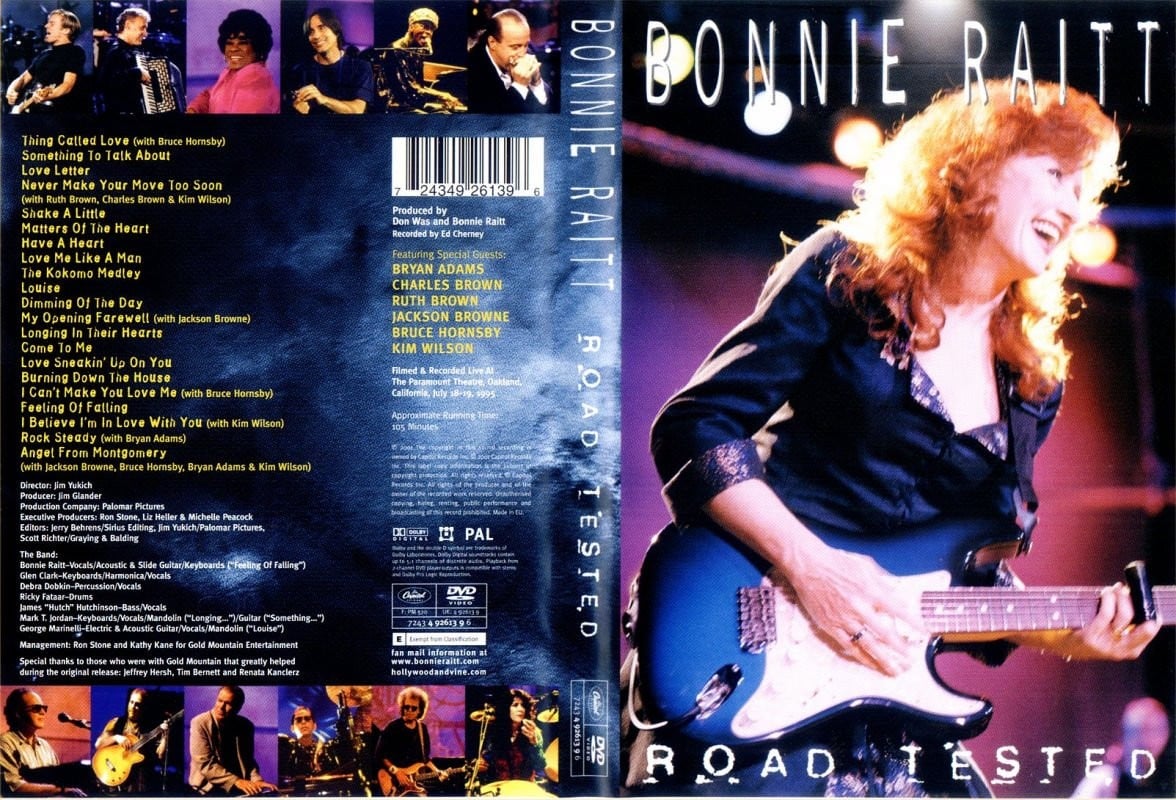 Some comments from Amazon…
Excellent in all regards
It really doesn’t get much better than this excellent dvd… Bonnie looked fine, was obviously happy at the time, and played well too; the interaction with the audience was gratifying. Her singing is impeccable on this dvd, and the chemistry with and among the band is excellent, as is the interaction with her guests. The only thing that I was slightly disappointed with is the volume at which her slide guitar playing is recorded (I don’t think it’s just my older ears that aren’t hearing as well as they used to). If you like Bonnie, you’ll love this dvd; it’s much better than the “Live at Montreux – 1977” recording.
Angel from Montgomery. One of the best performance ever!
One of my top concert dvds, and I have over 250. Angel From Montgomery will take your breath away. Fantastic performance.
Fantastic concert video
Fantastic live concert. Great song selection and the performance is as tight as it gets. Nice variety of special guests. Bonnie Raitt at her best.
Share this post: