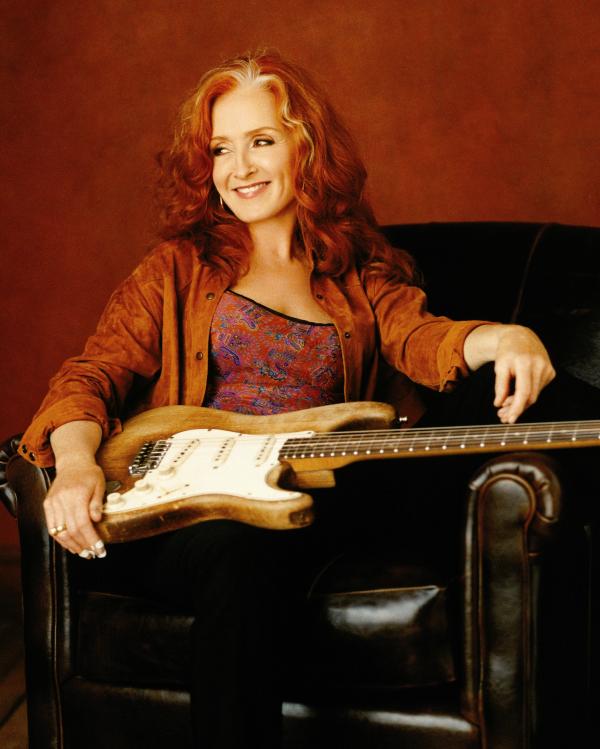 The lineup for Britt’s 46th season on the grounds of a pioneer estate in Jacksonville was announced Wednesday at a lunch at the Britt offices in Medford.

“I think we hit the ball out of the park,” Britt Executive Director Rick Hood said.

The season runs May 31 through Sept. 7 with 41 shows starring some of the top artists in the worlds of rock, pop, blues, country, jazz and dance.

Britt’s classical season, which was announced earlier, will take over the pavilion for the first half of August.

Tickets will go on sale April 1 to Britt members and May 12 to the public. Adult ticket prices continue to press upward, ranging from $16 for lawn seating for a show called “Under the Radar Festival — Wailin’ Jennys, Kelly Joe Phelps and Krista Detor,” to $101 for Crosby, Stills and Nash reserved seats. Visit brittfest.org, call 773-6077, or call (800) 882-7488.

The season kicks off with a first-time event, “Celebrate Britt’s 46th Season and Jacksonville,” featuring food, wine and musicians from 2 to 6 p.m. May 31 in downtown Jacksonville. Season opener on June 1 is CSN, dubbed the first “supergroup” in 1968.

Three Britt shows are set for the Lithia Motors Amphitheater at the Jackson County Expo in Central Point, which is operated by Jackson County and where Britt rules do not apply. They are Joe Cocker and the Steve Miller Band on Aug. 3, Brooks and Dunn Aug. 7 and Willie Nelson Aug. 30.

Local fans might want to circle July 11, when Ashland’s Craig Chaquico, formerly with The Starship, will take the stage along with Jesse Cook.

Under the special interest category you have to list an evening with the comic, juggling, family friendly Flying Karamozov Brothers (June 22) and Hubbard Street Dance Chicago ((Aug. 22).

Bonnie Raitt performed with Jackson Browne on the hillside once in a benefit show that was greeted by rowdy protesters with buzzing chainsaws, but she’ll be making her first appearance under the Britt aegis on Sept. 1 — 7:30 p.m. (tickets $76, $46). The Black Crowes will wrap up the season Sept. 7.