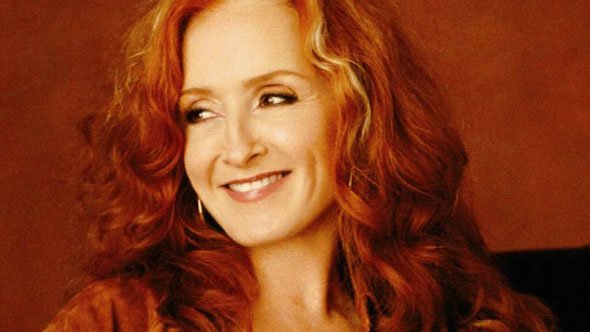 Let’s just put aside for a moment the fact that Bonnie Raitt is one of the most important musicians of this century, showing the world that a woman can wield a guitar while holding her own alongside the legends. And let’s ignore the detail that as a singer, this whiskey-voiced performer nails every note, and will move you wherever she wants you to go—to dance, cry, laugh, or sigh. And while we’re at it, forget that we’re talking about a truly great songwriter—one whose modesty tends to downplay that particular talent. Let’s just take all of those elements, wrap them up in a package, and put a nice bow on it.

Now step back and take a look. You’ll see that what we’re left with overshadows all individual talent and skill, and it’s something that should never, ever be taken for granted. And that is Bonnie Raitt, the woman who has made an immeasurable difference in this world and on the lives of all who are within her far-reaching touch.

To celebrate Bonnie’s birthday today, I thought I’d share what a few songwriters told me when asked how she has impacted their lives. Happy birthday, Bonnie—you are so very loved! 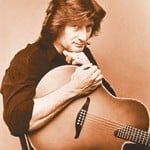 Chris Smither
“Love Me Like A Man”
“I Feel The Same”

It would be difficult to overstate how much Bonnie’s friendship means to me on a personal as well as on a professional level. Professionally she’s opened doors for me that she’s not even aware of, as well as providing royalty checks in the nick of time when things weren’t going as well as they are now. On a more personal level, she never fails to give me all the support she can, and she tells audiences all over the world to check me out. I’ve often thought of her as a walking definition of loyalty in friendship, and when she’s in my audience, I’m playing for her. 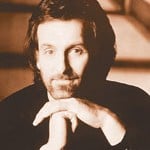 Frank Sinatra once said of Tony Bennett, “He’s the best friend a song ever had.” For my generation, the same can be said of Bonnie.  She has brought more wonderful songs to the attention of the listening public than any contemporary singer one can think of. Fortunately, for Allen Shamblin and me, “I Can’t Make You Love Me” was one of those songs. I remember thinking the moment I heard her recording of it that it seemed she understood that song more clearly than Allen or I. Certainly, Bonnie is a true artist, and as always the great gift of having a true artist record something you’ve written is that often it reveals things in the song that you as the writer hadn’t noticed. I love her for that. I love her for the guts she has shown throughout her career. In a writing life filled with joys, sorrows, frustrations, and certainly insecurity, nothing has filled me with more hope and inspiration than having Bonnie record something I’ve written.

RELATED
Autograph, photo are souvenirs of special day in Como 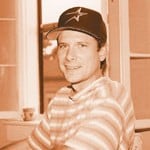 Allen Shamblin
“I Can’t Make You Love Me”

It’s been quite a few years since Bonnie recorded “I Can’t Make You Love Me,” and I’m still trying to process the impact it’s had on my life. Bonnie surrenders and serves a song in a way that validates everyone who’s involved in her artistry. Almost weekly, Mike Reid or I meet someone who expresses how much her version of “I Can’t Make You Love Me” means to them. I was blown away when she recorded it, and I still haven’t recovered. God bless her! 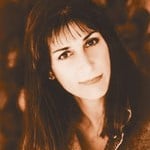 Bonnie was the first person who ever recorded one of my songs. I remember making a demo for her with Andrew Gold and Kenny Edwards in Andrew’s small apartment in the Hollywood Hills, back in 1975 or ’76. We sent it off, and then I heard she was going to record it! And her version, well, it speaks for itself. Such great harmonies with J.D. Souther. I was incredibly fortunate to have someone of her caliber recognize me as a songwriter for the first time. 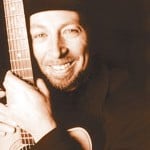 Richard Thompson
“Dimming Of The Day”

Bonnie is a superlative singer and guitarist, who learned at the feet of the very best. Very few performers are as soulful and musical. She is an excellent interpreter of other people’s material, and it’s a genuine thrill to hear the way she approaches a song. I don’t think there is anyone around who is as generous to other musicians, or who gives so much of her time to helping others through charitable causes. Her work with some of the older blues singers is legendary, and she has often chosen an undervalued artist, like the late Charles Brown, to open shows, increasing their exposure. Bonnie does as good a job as I could ever hope on my song, “Dimming of the Day.” To hear that coming back at you is so moving and rewarding. 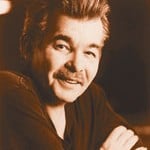 If anyone ever made a song her own, it’s Bonnie Raitt doing “Angel From Montgomery.” There’s just a little something she brings to it, that’s uniquely her, and you can hear that same thing in the versions of other people who’ve done it. You always know they learned that song from her record and not mine. And whenever Bonnie and I play it together we always do it her way – it’s much easier than doing it my way. I was really glad when Bonnie started writing her own stuff. We used to talk about it years ago, and I knew she’d be as careful in the writing of a song as she’s always been in the finding of a song. No song or songwriter could ever have a greater friend.