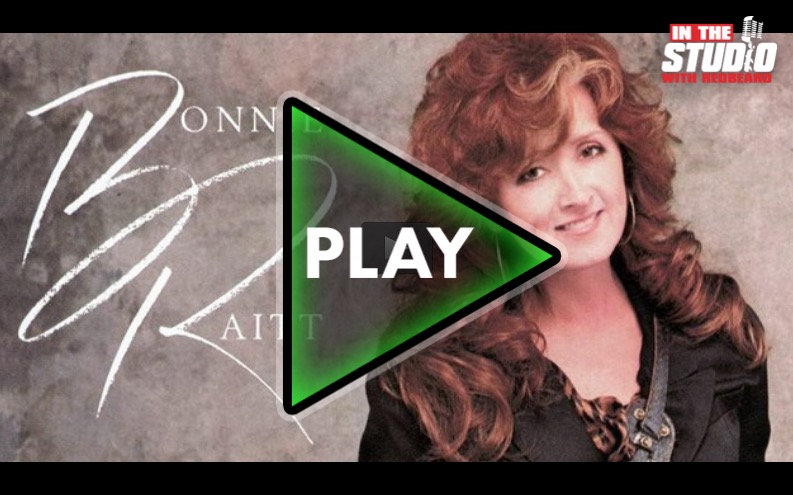 Before the release of her tenth album Nick of Time in 1989, Bonnie Raitt was a bit of a puzzle. For two decades she had been a critic’s darling starting with her 1971 debut (four stars), Give It Up in 1972 (four and a half stars), 1973’s Takin’ My Time and Streetlights the following year (again,  four out of five stars). Musically, Bonnie Raitt did every thing and every American style well except write prolifically, but her superb ear for finding excellent songs meant that she didn’t have to. Yet it is probably fair to say that, after almost twenty years of recording and constant touring, Raitt’s best-known song was her 1977 cover of Del Shannon‘s 1961 hit “Runaway”.

Nine albums’ worth of modest sales and little songwriting royalties required Raitt to tour long and hard throughout the Seventies and deep into the Eighties just to keep new strings on her National steel guitar, and the  well-known rigors of the road understandably took their toll. Not coincidentally, however, Bonnie’s first post-recovery album Nick of Time , released in March 1989, sold five times more than all previous nine albums combined, thanks to such songs as John Hiatt‘s “Thing Called Love”, Jerry Williams’ “Real Man” and the deadly “I Will Not Be Denied”, the gorgeous shimmering “Cry on My Shoulder”, and two terrific Bonnie Hayes compositions,“Love Letter” and reggae-inflected “Have a Heart”.

When Nick of Time  rose steadily, eventually becoming the #1-selling album in the US a year after release, no one was more surprised than Bonnie Raitt. When it also won three Grammy Awards including the coveted Album of the Year Grammy, no one was more appreciative, as you will hear in my 1990 interview. -Redbeard

30 Years of ‘Nick of Time’: How Bonnie Raitt’s ‘Underdog Record’ Swept the Grammys & Saved Her Career

Turning The Tables Listening Party: Women Of Roots And Americana