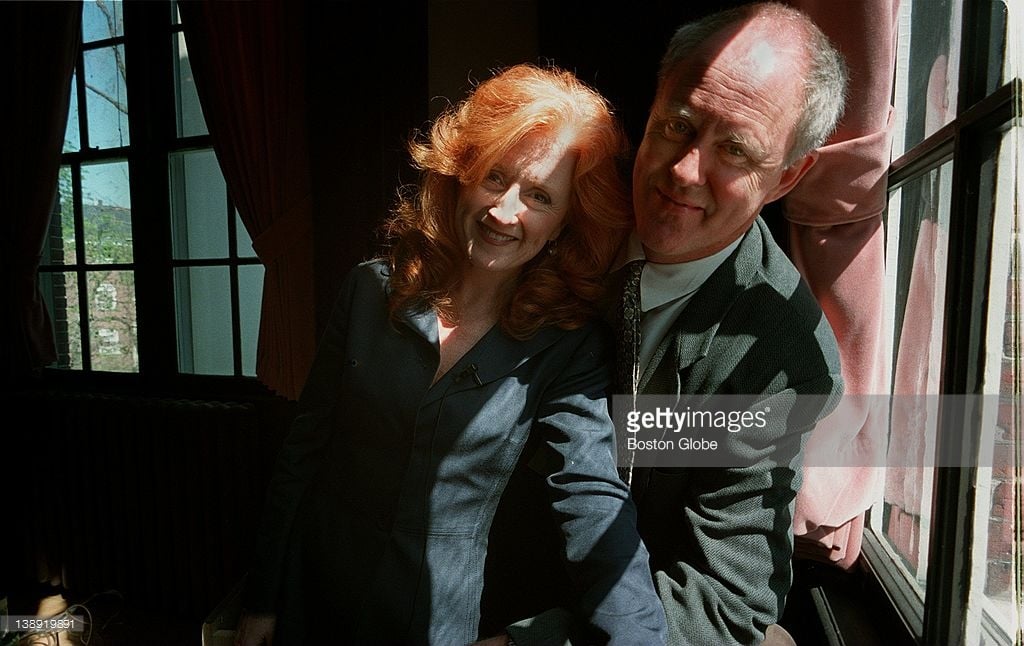 In the spring of 1970, when outraged demonstrators roiled Harvard Square protesting the bombing of Cambodia, Bonnie Raitt ’72 was in the thick of it. “The police chased me into the Hayes-Bickford [cafeteria],” she recalls. “I pretended I was drinking a cup of coffee.” At the time Raitt was a concentrator in Afro-American studies, as well as, in her words, “a Quaker, an activist, and a burgeoning feminist.” One thing that attracted her to Harvard, she says, was that Cambridge was “an unbelievable hotbed of political activity,” as well as a center of intellectual life, folk music, and blues.

A quarter-century later, these themes retain their vitality for Raitt. But her music is the key reason for her return to Cambridge this spring on Arts First weekend (see the Harvard Calendar) as the third recipient of the Harvard Arts Medal. (Her predecessors were Jack Lemmon ’47 in 1995 and Pete Seeger ’40 last year.) “I was pretty amazed,” she says of the honor. “I didn’t even graduate!”

Well, neither did Seeger, but like him, Raitt has enjoyed an illustrious career with a fretboard beneath her fingers. She has released 13 albums since her 1971 debut record, Bonnie Raitt. Her most recent CD is her first live album, Road Tested. In between, she has earned eight Grammy Awards and megastardom. Not bad for someone who originally took a leave from college to play small gigs in the Northeast and open shows for performers like James Taylor and Cat Stevens. “All I wanted to do was be an opening act,” she recalls, adding that she was surprised when “out of the blue,” Warner Brothers offered her a recording contract.

As a high-school senior Raitt applied to Radcliffe not only for the attractions mentioned above, but for the freedoms offered students–“not to mention the four to one ratio of guys to women–which was not lost on me,” she chuckles. She lived in Bertram Hall and frequented the Club 47 in Harvard Square, where singers Joan Baez, Bob Dylan, and Tom Rush had built their careers. She also began “an ongoing love affair with the intellect, music, and politics of Cambridge.”

Raitt embodies some of her own political ideas in enterprises like the Rhythm & Blues Foundation, which is working to reform the royalty structure of recording contracts and to help some of the blues, soul, R & B, and rock legends who flourished before 1970. “The music industry did not take care of its own,” she says, noting that many earlier artists received neither royalties nor health insurance, and wound up with nothing in the bank after selling millions of records. Raitt has also launched, in collaboration with Fender Musical Instruments Corporation, a music-education project to teach children from disadvantaged backgrounds to play the guitar and other instruments. Royalties from sales of her “signature series” guitar help fund the initiative, which now operates through Boys & Girls Clubs in 79 different cities.

Raitt herself picked up the guitar as a youngster, getting into blues at 14 and thus pursuing a different musical tack from her father, Broadway performer John Raitt. Her shows and recordings deftly blend a country blues sensibility with original and contemporary compositions. Raitt’s feeling for the blues has not diminished since she quit drinking and drugs a decade ago. “You can feel plenty bad without a hangover,” she explains. “You don’t have to be poor and black to sing the blues–and you don’t have to be drunk and white, either.”

After three decades in the limelight, Raitt retains both her down-to-earth priorities and her sense of humor. “I’m still meaning to come back to Harvard and finish that degree,” she asserts, tongue firmly wedged in cheek. ” ‘Cause I know, without that sheepskin, I’ll never get anywhere.”

Bonnie Raitt by Debra "The thread of justice, of treating each other right, is something I find in both human rights issues