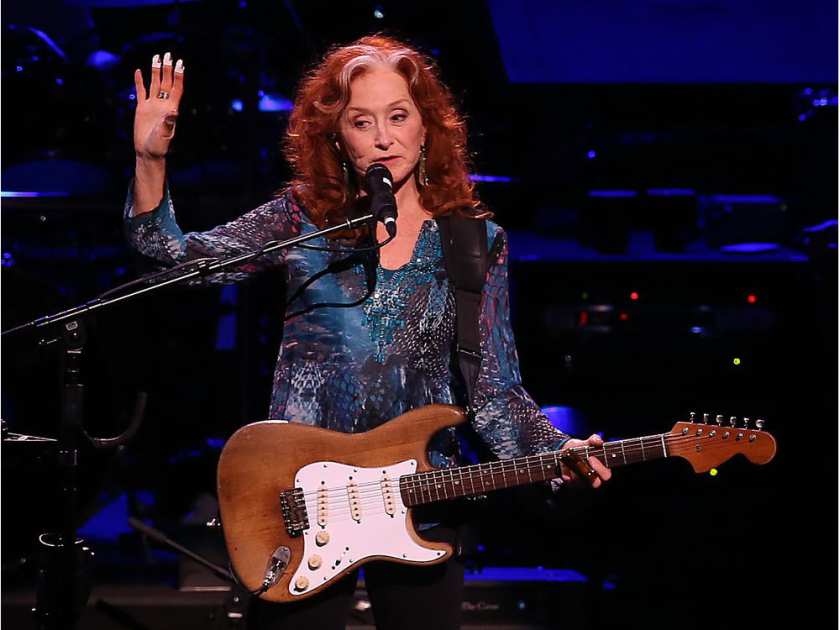 Like most touring artists, blues legend Bonnie Raitt has a recent album to promote – the excellent Dig In Deep – but she did a lot more than flaunt a batch of new songs during a wonderful concert at the National Arts Centre on Thursday.

The red-haired singer/guitarist not only paid tribute to her influences, from Little Feat to John Lee Hooker, and rolled out her biggest hits, including Something to Talk About and Thing Called Love, but also celebrated her love of Afropop, dedicating a sparkling Oliver Mtukudz tune to the creators of the public-radio program, Afropop Worldwide, who were apparently in the audience.

It was a wide-ranging and tasty feast of soulful roots music anchored by Raitt’s signature slide-guitar work, as well as the playful interaction between the star and her longtime band members: George Marinelli on electric guitar, Hutch Hutchinson on bass, Ricky Fataar on drums and the great Mike Finnigan on organ.

In her fifth decade of show biz, the 67-year-old Raitt radiated a warm and vibrant personality, clearly enjoying every moment of her time on stage. She demonstrated her consummate professionalism with every lick, but also showed a willingness to play it by ear, so to speak, in not being a slave to her setlist.

“Just because I made the setlist doesn’t mean I follow it,” she quipped. “I feel like shakin’ it up.”

At one point, she squeezed in the Mose Allison song, Everybody’s Crying Mercy, commenting on the day’s news with a subtle emphasis on the line, “Everybody’s crying peace on earth just as long as we win the war.” Equally powerful was a solo acoustic take on Angel from Montgomery, recast to honour women around the world who don’t have the opportunities we take for granted in North America.

Another impromptu addition came during the encore, in response to a fan’s shouted request for the rarely played Nobody’s Girl, which required a complete retuning of guitars. Although rusty, the rasp of Raitt’s voice gave it an extra shot of poignancy before she rocked the house with a sizzling spin through Talking Heads’ Burning Down The House. 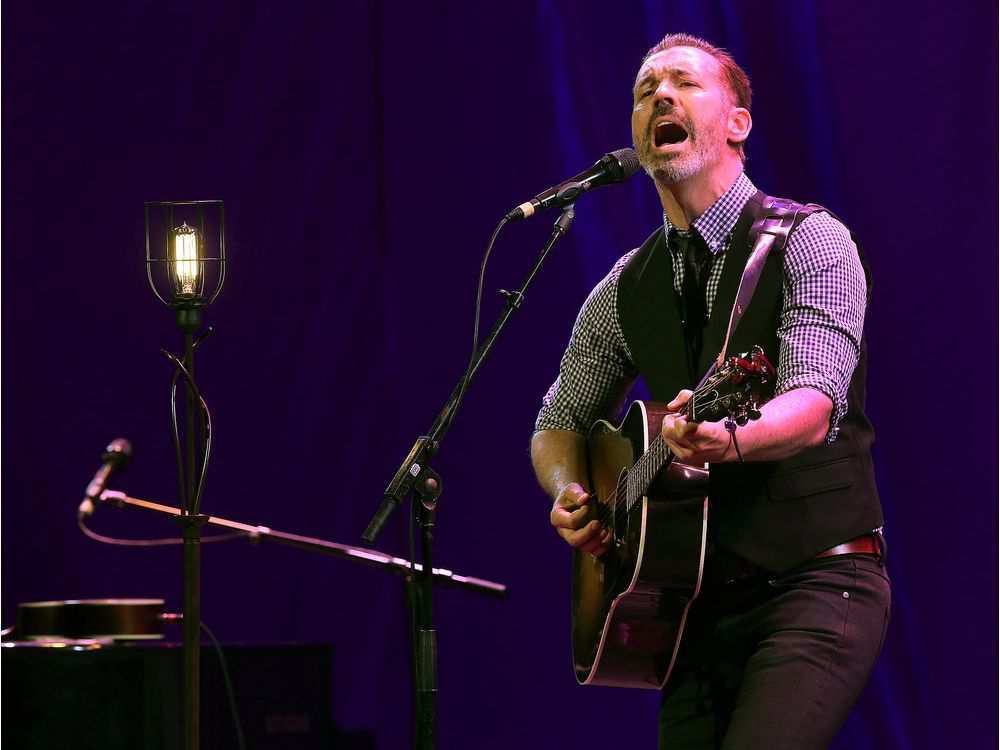 As for the songs from her 17th and latest studio album, they were terrific. Unintended Consequences of Love made a lively starting point for the show, while a pair of cover tunes lent a sense of familiarity. Need You Tonight was a funked-up version of the INXS track, and Los Lobos’ Shakin Shakin Shakes crackled with energy. Representing the other end of the musical spectrum was a pair of broken-hearted ballads, What You’re Doin’ To Me, featuring Raitt on piano, and the mournful I Knew.

Boomer-aged fans made up the bulk of the close to sold-out audience, happy to shower Raitt with applause. When the activist-minded artist noted that Canada is looking ‘awful good’ to Americans these days, there was a cheer of encouragement. If this Grammy winner ever decided to move north, she’d be welcomed with open arms.

Ontario singer-songwriter Royal Wood had the good fortune to land the opening slot on Raitt’s Canadian excursion. Accompanied by musicians on bass and guitar, the handsome singer rose to the occasion with a well-paced set that showed off his sturdy voice and earnest balladry, plus a self-deprecating sense of humour that charmed the crowd. One highlight was his respectful cover of Bob Dylan’s Make You Feel My Love; in front of a grey-haired demographic, you can’t go wrong with Dylan.

ROCKINGHAM: Bonnie Raitt still bringing on those tears … like a poster of an old rodeo

Bonnie Raitt still giving them ‘Something To Talk About’

By Joel Rubinoff Waterloo Region Record © Marina Chavez She's as down-to-earth and humble as you might imagine, as thoughtful and intelligent as