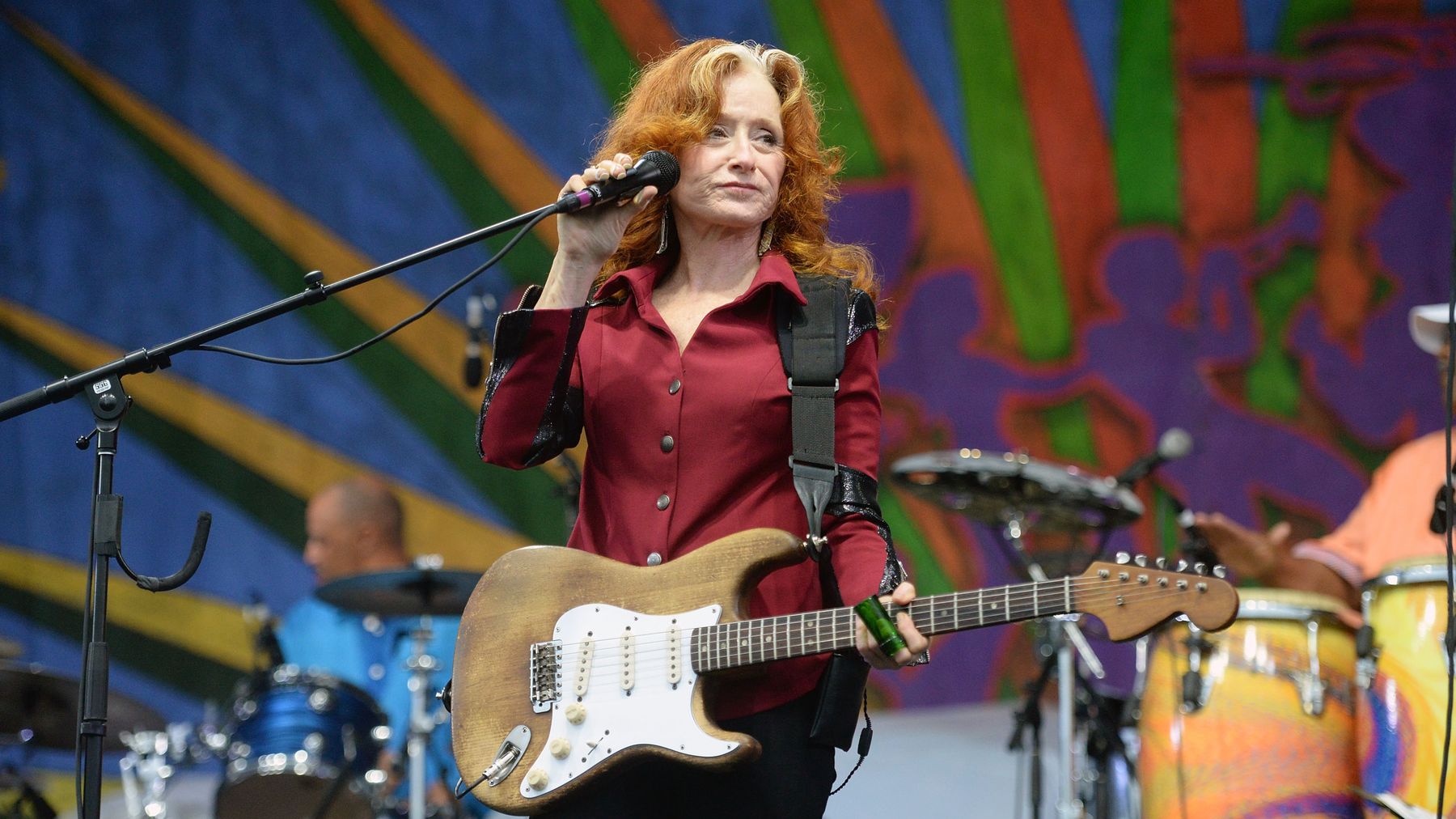 “You know there are ghosts in there. They don’t tell you about the ghosts when you take the tour.”

In the back of a taxi in Nashville, I am listening to a story from an eager taxi driver about the Ryman Auditorium – the “true story,” he said. “The one they won’t tell you when you walk inside.”

Businessman Thomas Ryman and preacher Samuel Porter Jones fought long and hard for the soul of Nashville in the late 1800s: Ryman with his tent revivals and Jones with his fleet of riverboats. Whiskey, music, and gambling sent men straight from one to the other and back again. One night in 1885, the legend goes, Ryman dropped in to hear Jones preaching in a tent at the corner of Eighth and Broad, fully intending to heckle. Jones, knowing this, preached a passionate sermon on the evils of drink and the cleansing power of faith. Ryman, instantly converted, walked from the tent that night and went back to his boats, sacrificing all of his whiskey to the Tennessee River and repenting for his sins. He was so convinced by this single night of preaching that he dedicated the next several years to building and opening the Union Gospel Tabernacle, a space where the people of Nashville could attend Jones’s large-scale revival meetings indoors. When Ryman died, in 1904, Samuel Porter Jones named the Tabernacle after him, and his ghost was the first of many to take up residence in the pews. This, my cab driver tells me, is the true story of the Ryman Auditorium. A story of haunting, like so many others in America.

If you are big enough in Nashville, everyone calls you by your first name only. I learn this by the way the locals address me when I look most lost. I stare at my GPS downtown at a stoplight, and a woman glances over out of the corner of her eye to ask, “You here to see Bonnie?” I ask a server what the best thing on the menu is at an iconic BBQ restaurant, and she smirks at the Ohio button on my bag: “You must be here to see Bonnie.” By the fourth time this happens, when I hit full tourist mode and stop to take multiple pictures of a statue, I confirm with a street musician that yes, I am in town to see the second night of Bonnie Raitt’s two-show stand at the Ryman. “Man, good ol’ Bonnie,” he replies. “She’s gonna put on a hell of a show, if she don’t do nothin’ else.”

By the time Raitt takes the stage, the church pews are as full as possible. Ryman employees run down each aisle with signs reminding attendees that they cannot, under any circumstances, take out their cell phones or yell anything at the stage during the performance. This doesn’t stop someone in the pew behind me from yelling “I LOVE YOU, BONNIE!!” as Raitt settles in and checks with her band before leaning into the mic and saying “Well, we greased the pan real good last night, and now I get y’all for dessert.”

After all is said and done in Raitt’s career, the thing most worth remembering will be how the slide was an extension of her body. The slide guitar, for Raitt, is the voice beyond her own — one that, like her own voice, she is capable of fitting into any box she wishes it to rattle around in. Her primary guitar has been beaten and worn down to a harsh pale auburn color, close to the tone of Raitt’s own skin. When she breaks into an extended slide solo on a cover of Gerry Rafferty’s “Right Down the Line,” it’s hard to tell where her hands end and the guitar begins. All of it blends into a wave of notes, folding into each other and rushing off the stage to drown the eager audience. Her performance becomes sharper as the show goes on, an alarming feat when considering that this show was the second of a back-to-back engagement. It is a set that honors ghosts — the dead who influenced her sound, and the dead who once occupied this space. There are covers of J.B. Lenoir and Sippie Wallace, and a flawless cover of B.B. King’s “Don’t Answer the Door,” accompanied by a memory of seeing King at the Ryman in 2009. “He tore this goddamn place apart,” she says, before looking skyward and saying, “Whoops. Sorry. Forgot I’m in a church.”

If most of us tell our friends, “I’m coming into town for the night, you should come out,” we’ll get a nice room full of people we love. Most of us are not Bonnie Raitt, and the town that we are coming into is not Nashville, music capital, city of overwhelming talent. Martina McBride is in the audience tonight, along with Bonnie Bishop, Pat MacLaughlin, and a host of other writers and musicians who have played on albums throughout Raitt’s career. On the stage, the parade of guests is equally stunning. Raitt first trots out John Prine for a version of “Angel From Montgomery” that is, admittedly, too clearly unrehearsed and a bit clumsy on timing, but in an endearing way. Next is Delbert McClinton, joining Raitt on their 1991 hit “Good Man, Good Woman,” which sounds just as clean as it always did. Here’s Keb’ Mo’, who Raitt says was “just down the street,” popping in for a cover of Aretha Franklin’s “Baby I Love You.” It is a magic that can only happen in a handful of other cities — a room full of guest players who can cause even the most revered audience members to gasp, to sit up and take notice. Something to impress even the ghosts, their fading photos hanging in the halls.

{{svg_quality_icon}}
{{quality-options}}
1
What an honor! Bonnie Raitt invited us to sing our version of Love Sneakin’ Up On You during her encore at the Ryman Auditorium Nashville – The California Honeydrops.

There’s no bigger fan of these guys than Bonnie! Check out The California Honeydrops singing their version of “Love Sneakin’ Up On You” during the encore at the Ryman Auditorium.

The highlight of the night comes during the encore, when Raitt comes back to the stage without a guitar. She sits at a stool with a microphone and gives thanks to the spirit of Prince, gives thanks to Adele and Kacey Musgraves, Sheryl Crow and Norah Jones, all while talking about what it means to be the artist she is — a woman who has lived 66 years, trying to make songs that push the door open a little wider for other women. After this, she sings a quiet, chilling rendition of “I Can’t Make You Love Me,” a song that began with her, and that has since lived with many other women. It occurs to me that this is the enduring quality of Bonnie Raitt. Throughout her career, she’s had this ability to honor various pasts with an eye still toward the future. In a building soaked with history — with the ghosts of Thomas Ryman, Samuel Porter Jones, and an entire congregation of musicians above her head — Bonnie Raitt spent a night throwing a rope down from the top of the mountain and asking a whole room to climb to the top with her.