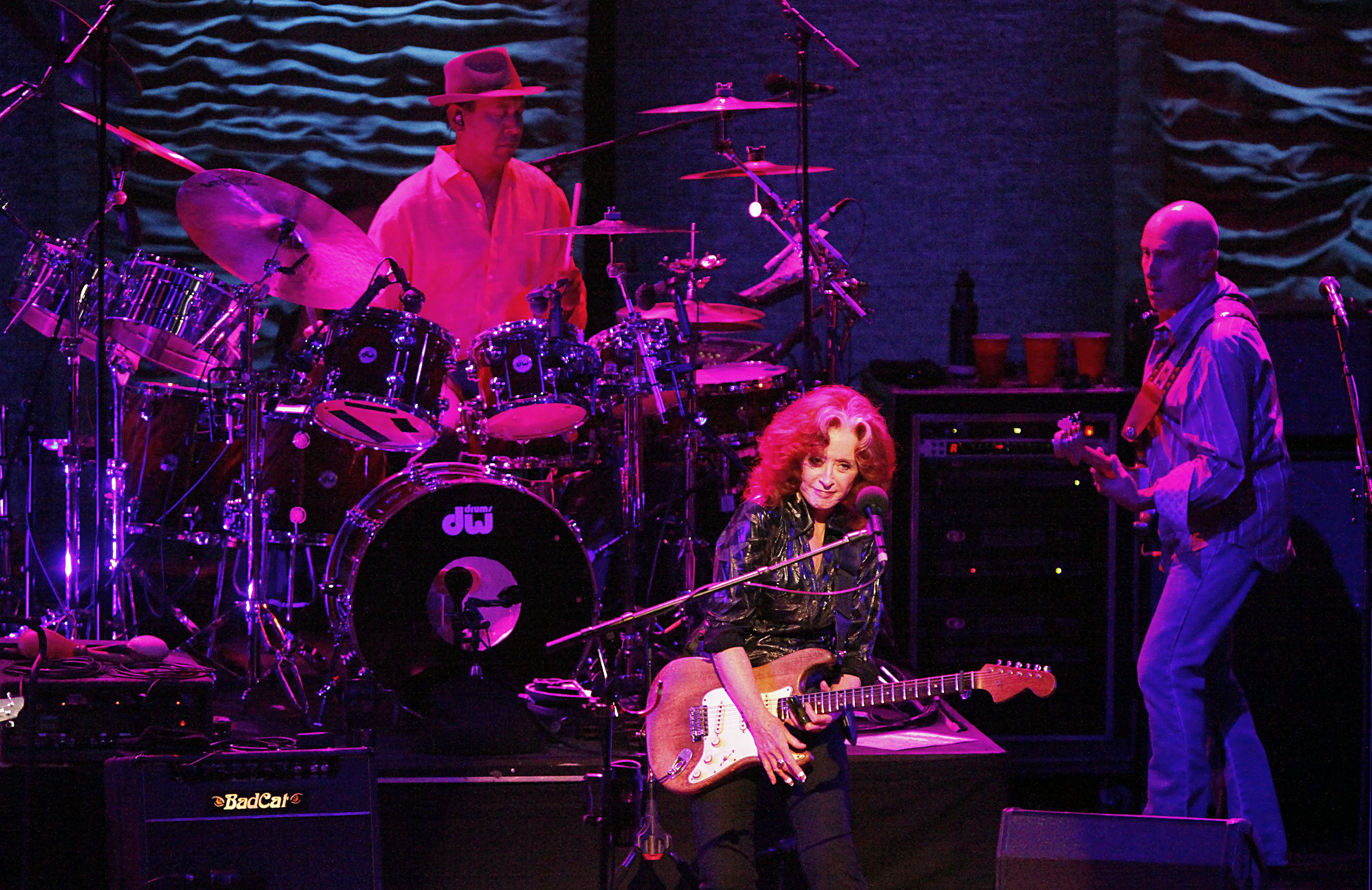 GRAND PRAIRIE – Bonnie Raitt closed her eyes, lost in song, as she absorbed the blues grandeur of Bob Dylan’s “Million Miles.” She soaked up the tune’s passion, then transferred it to a loving audience in rich, throaty tones.

The music was excellent. Raitt was in great voice, and her slide guitar jamming spiced up every song that welcomed it. The material, of course, was superb. While she is also a songwriter, the California native revels in recording choice cuts from a wide pool of revered tunesmiths.

Bonnie Raitt plays guitar as she performs “Something to Talk About” at the Verizon Theater in Grand Prairie on Saturday night, September 29, 2012. © Stewart F. House /Special Contributor

Yet the charm of the evening, the clincher of the night, lay in Raitt’s relaxed, gal-pal-on-an-easy-chair personality. She was talkative, funny, warm. There were no superstar barriers, just a real woman singing and playing a repertoire she wanted to share.

The aforementioned “Million Miles” comes from Slipstream, Raitt’s soulful new CD released in April. She pulled four more numbers from that record, including the funky “Used to Rule the World,” which featured opening act Randall Bramblett on the saxophone. Bramblett penned “Used to Rule the World” and he reemerged onstage right after he and his band had gigged for 45 minutes.

One more Slipstream nugget, the robust soul-rocker “Right Down the Line,” became a heartfelt tribute to its songwriter, the late Gerry Rafferty. It was also a perfect segue into “Something to Talk About,” one of Raitt’s signature rhythmic hits. That one, “Love Sneakin’ Up on You” and John Hiatt’s “Thing Called Love” could very well be Raitt’s sassy triumvirate. Those songs showcased her vocal earthiness; she was the hearty mama with advice for the ingenues.

Heck, Raitt had a manifesto to impart during “Women Be Wise,” an old-school saloon blues corker from her debut album back in 1971. “Women be wise,” she sang, “keep your mouth shut, don’t advertise your man.”

Still, those that have boxed Raitt as a blues belter must have overlooked her affecting appeal as a balladeer. She delivered John Prine’s “Angel From Montgomery” with such beautiful, mournful understatement that it sent chills down my spine.

“I Can’t Make You Love Me,” which arrived during the encore, was stunning. Raitt sat on a stool, nothing but a microphone and her emotions to fuel the performance, as those heartbreaking lyrics just poured out of her soul. Once again, she was lost in song. 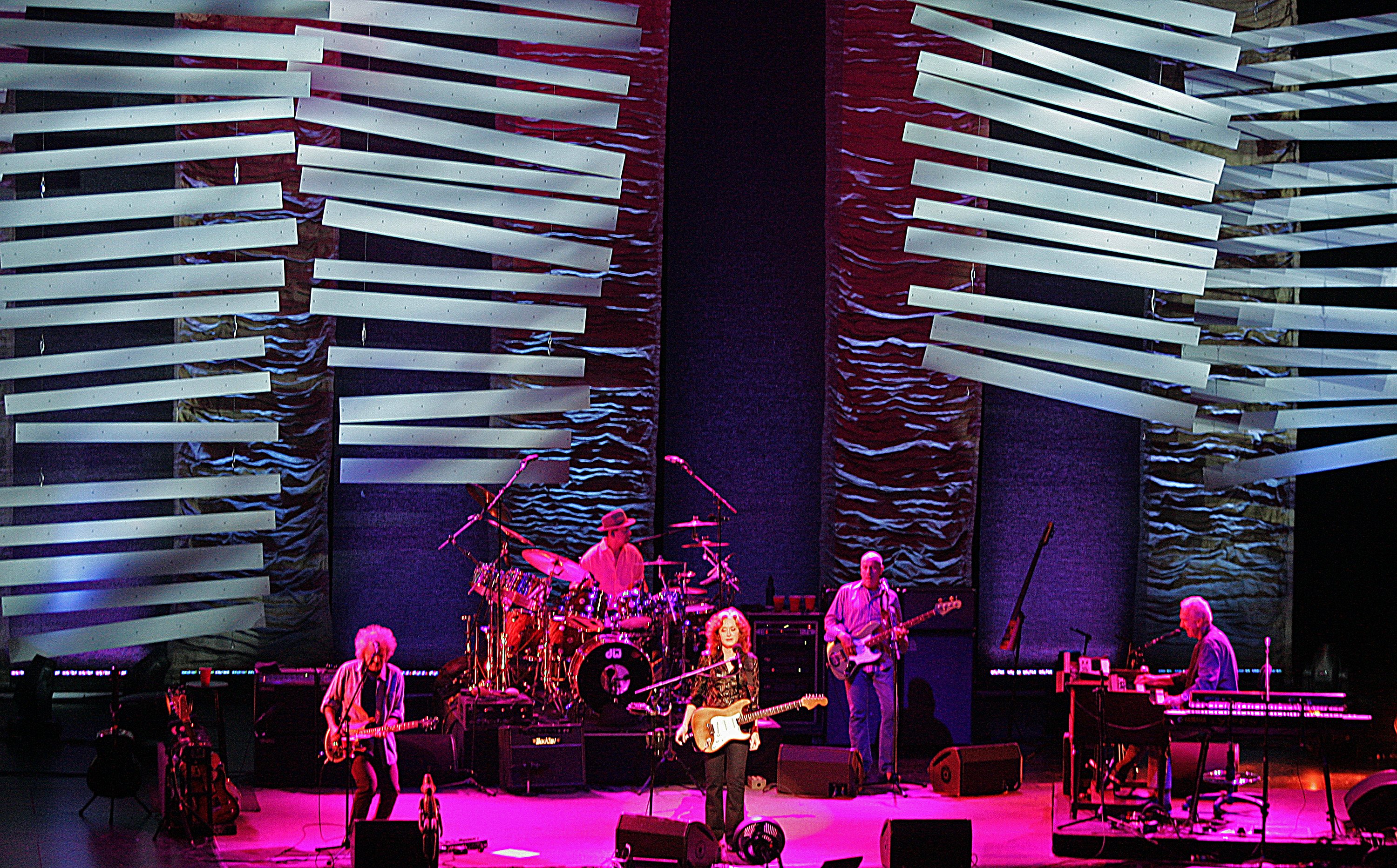