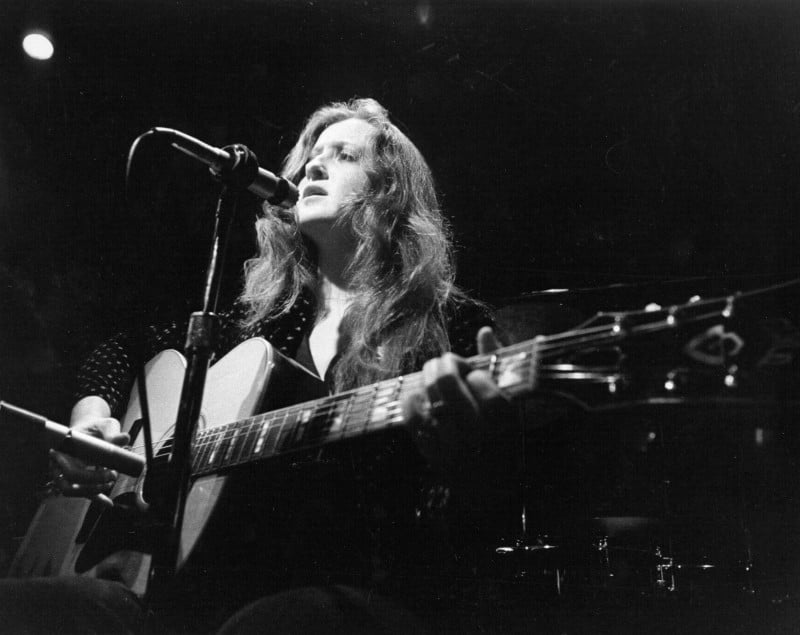 Special To The Bulletin

THE * STATELY Shubert Theater played host to another in a series of pop music concerts, on Saturday evening. A sold-out audience enjoyed the talents of Warner Brothers Records’ artists Bonnie Raitt and Randy Newman.

Former WMMR disc jockey Michael Cascuna brought out Bonnie Raitt by saying, “Here is a friend of all of yours.” The audience gave her a warm welcome as Ms. Raitt appeared on stage with a larger complement of musicians than is her normal fare.

In addition to her usual bass player Dan “Freebo” Friedberg, she had a drummer and a piano player. She opened with “You Got To Know How,” a good uptempo song which brought cheers from the partisan audience. Switching to electric guitar, she performed “Give It Up,” a real rocker that displayed her voice at its gutsy best.

Although the sound in the theater seemed alright to the audience, Ms. Raitt was displeased with the sound mix on stage. These problems persisted through the rest of her set, and seemed to make the artist very uncomfortable. Despite the technical problems, the audience was in love with the performer.

“THANK YOU,” a beautiful, sensitive ballad was performed flawlessly. And her rendition of Chris Smither’s “Love Me Like A Man” drew roars of approval.

After only about 30 minutes, Bonnie and band left the stage, only to be brought back by a standing ovation from the audience. Although Bonnie Raitt has had better nights in Philadelphia, Saturday night’s audience didn’t seem to care —appreciating her fallibility, as well as her artistry.

In comparison to Ms. Raitt, Randy Newman seemed comfortable, sitting at the grand piano in the middle of the stage. It was a pleasure to see the shy artist so open and at ease. With his head weaving back and forth in front of the microphone, Newman mesmerized the audience with his musical pourings.
His style is unique, with his simple music and intricate lyrics combining to make powerful songs. The audience showed instant recognition of all his old songs, and were very responsive to his new, unheard material.

ASKING the audience for requests, he was bombarded with hundreds of voices all calling out their favorite Newman classics. Favorites like “Tlckle Me” and “Dancing Bear” were performed, as well as, a new “mini opera” about a steel worker from Birmingham Alabama.

Newman was at his best Saturday night, making interesting and funny comments between his meaningful and enjoyable songs. Cheers burst from the audience at the end of his set, with Newman coming back to do more songs.

As he started “I Think It’s Gonna Rain Today,” one of his best known and most recorded songs, tears came to his eyes and with a waiver in his voice he told the audience that he could not do the song.
The artist later intimated to me that the song brought back memories of his friend Gram Parsons who died a few days ago. It is easy to see that Randy Newman is a brilliant artist whose great sensitivities are clearly expressed in his music.