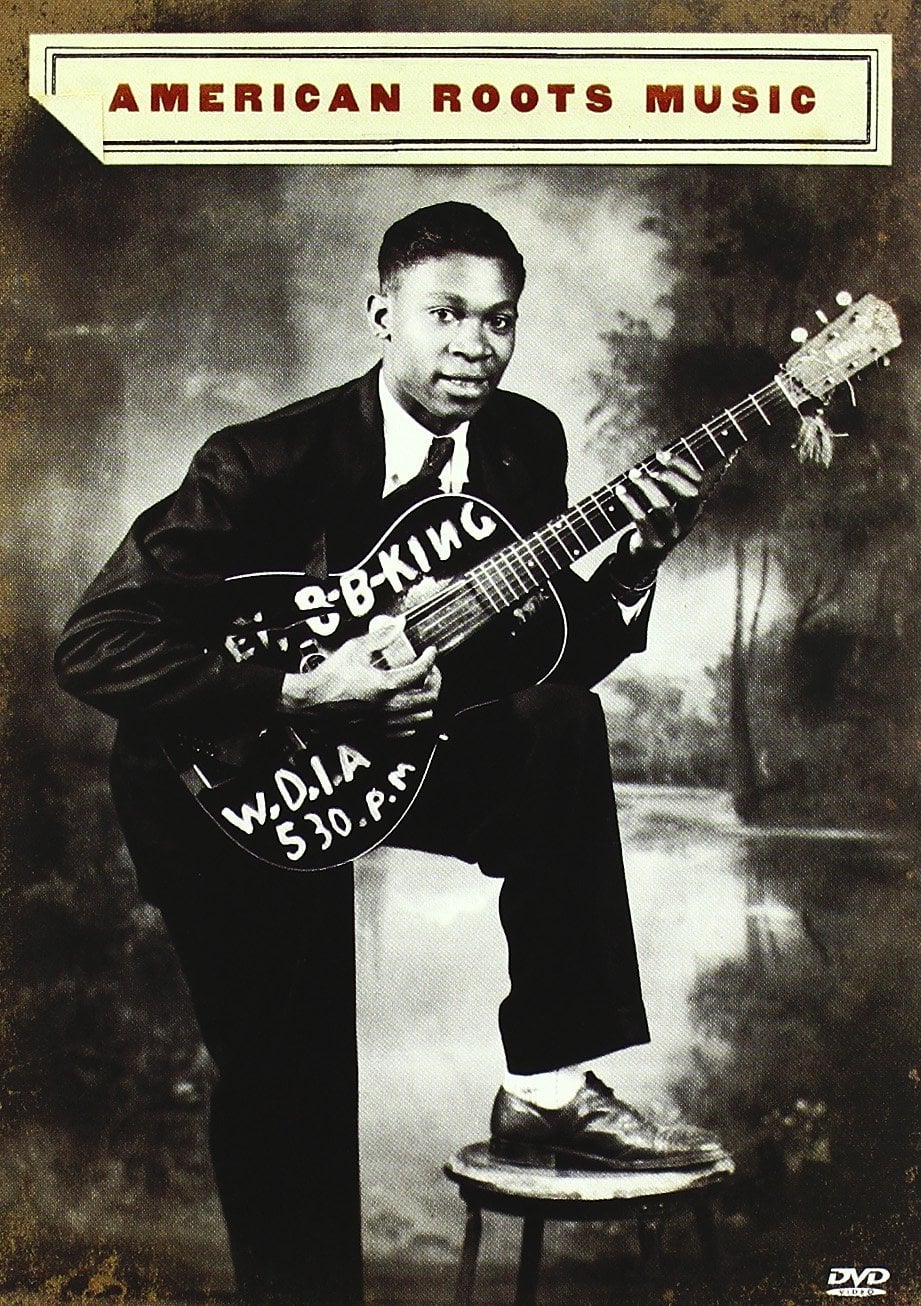 With the documentary American Roots Music and its spinoffs (including a book and CD collection), producers Jim Brown and Sam Pollard clearly were influenced by the popularity of the 2000 film O Brother, Where Art Thou? and its music. You won’t be seeing Eminem and Mariah Carey here, or even Duke Ellington and Ray Charles, but rather a comprehensive, if flawed, four-part documentary examining the various cultural and ethnic folk traditions that blended together to create the rich, multi- flavored brew that is American music.

The style is standard documentary, with interviews and photos interspersed with new and old live footage. The producers tout the presence of “rare performances” by Guthrie, Waters, Monroe, Clifton Chenier, and many others, and they’re fascinating. But for whatever reason (lack of time or maybe lack of faith in viewers’ attention spans) none is presented in its entirety. It’s a drawback that is remedied to some extent by the addition of six bonus clips (three on each DVD) that are complete, including wonderful vintage films of Western Swing master Bob Wills and the remarkable gospel singer/guitarist Sister Rosetta Tharpe. –Sam Graham