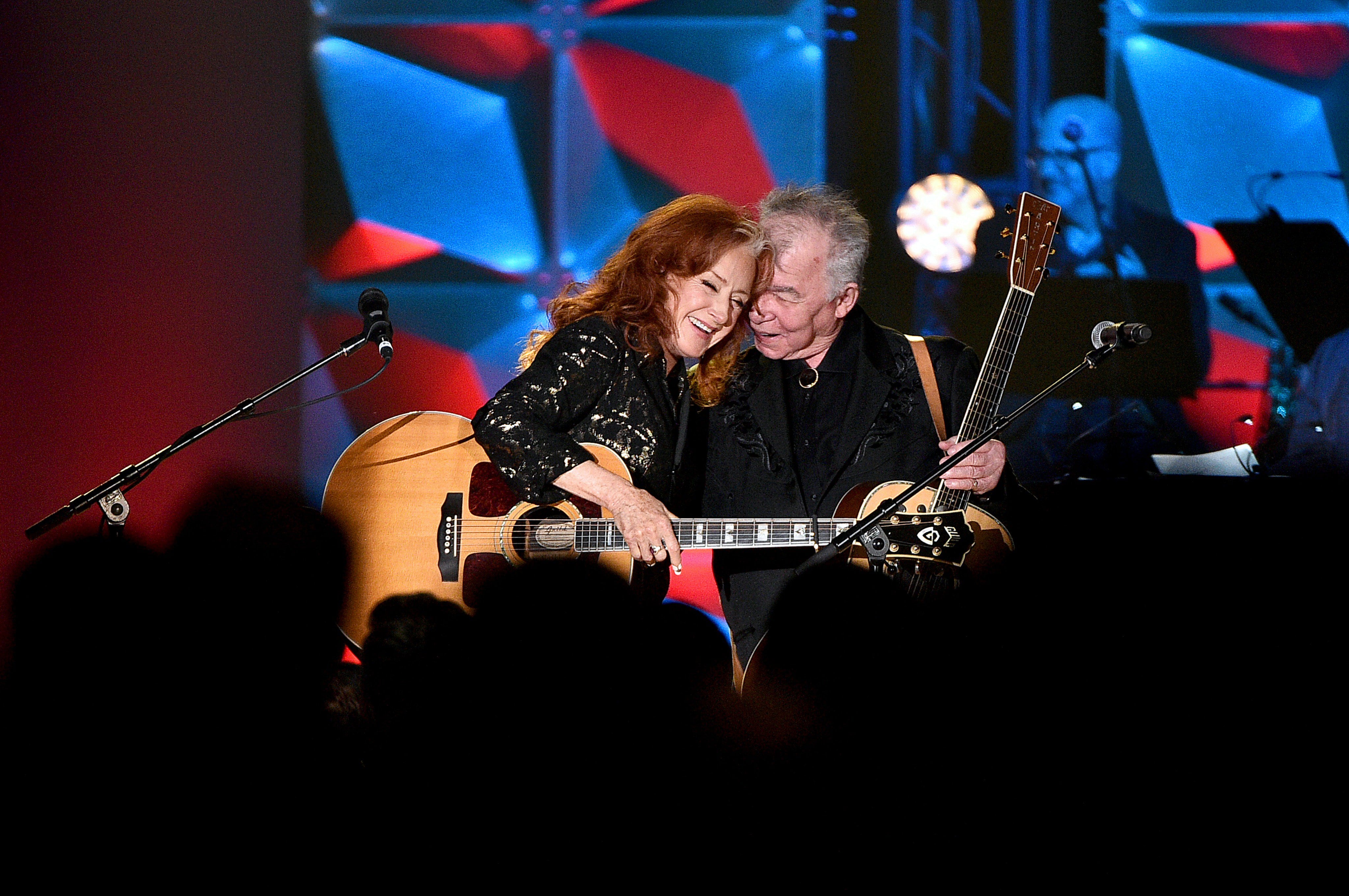 By Nick Spitzer What comes to mind when you hear the word “Diva”? We’ve found that it’s a word that can