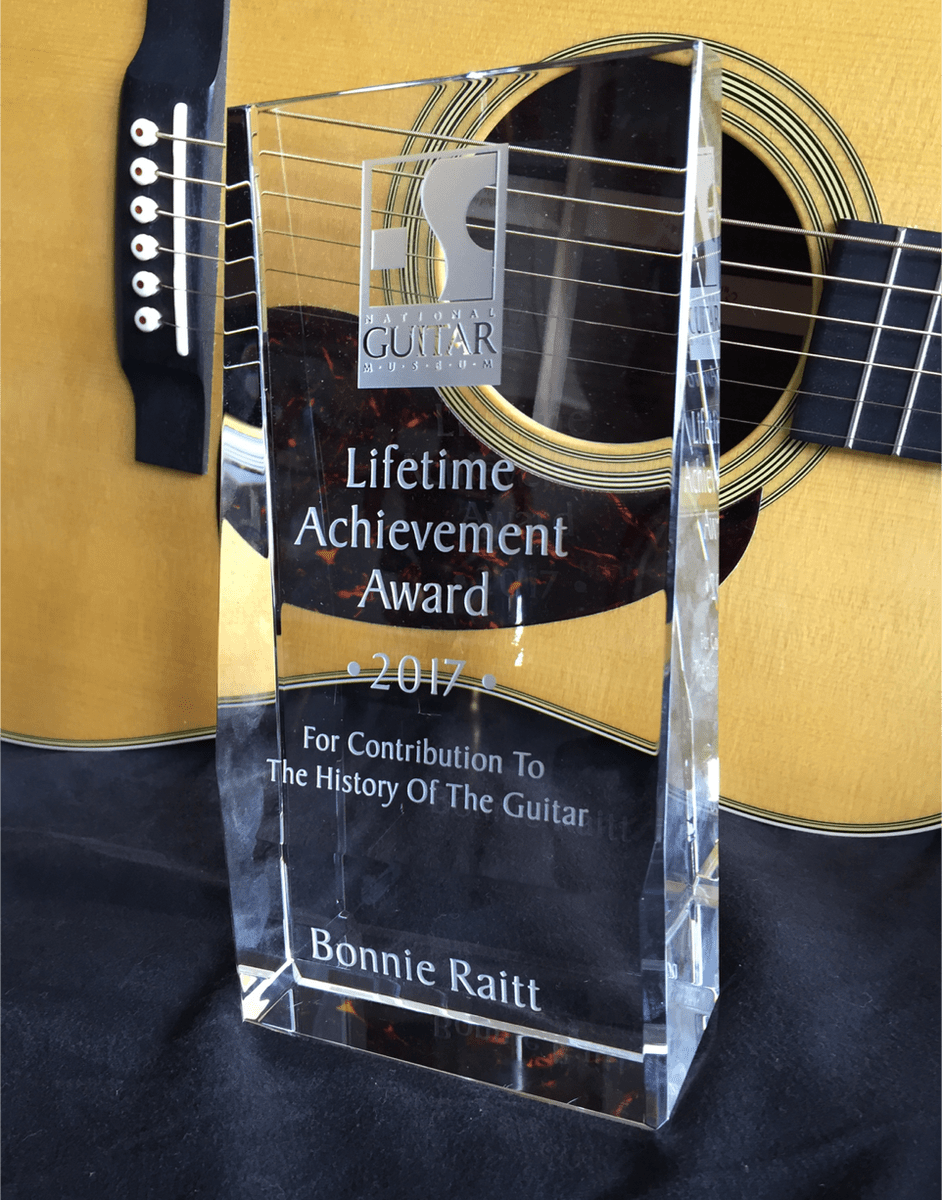 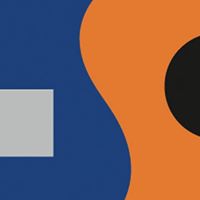 National Guitar Museum – Lifetime Achievement Award 2017 – For Contribution To The History Of The Guitar. 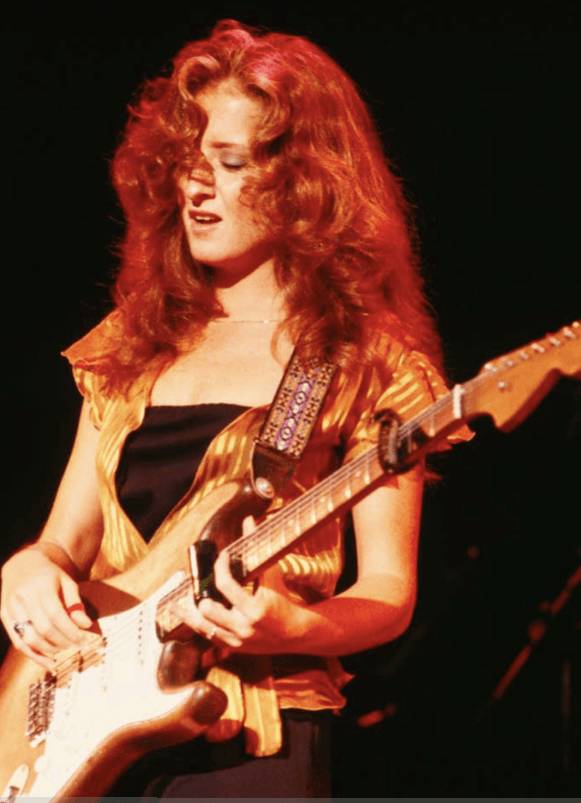 The National GUITAR Museum announced that Bonnie Raitt, one of the most accomplished guitarists of the past 50 years, will receive its annual Lifetime Achievement Award. Raitt is only the eighth recipient of the award.

“I’m so honored to be receiving this Lifetime Achievement award from the National GUITAR Museum,” said Ms. Raitt. “It’s an instrument I fell in love with when I was nine years old and taught myself from records. I love playing slide guitar and am so glad to be part of a tradition that is encouraging people to keep the blues alive and keep roots music vital and important. If people like me have been inspirations for young people, especially girls, picking up the instrument, I’m very proud. Thank you all so much for this honor.”

In addition to her stellar guitar playing, Raitt is known the world over for her singing, songwriting, and active support of notable causes. As a solo artist, she has received 10 Grammy Awards, reached multi-platinum album status, and released 20 albums—the most recent of which is “Dig In Deep.” She will be touring the United States this year with James Taylor & His All-Star Band.

Bonnie Raitt, fittingly playing an Elmore James song. It could be said that Bonnie Raitt grew up surrounded by blues musicians, her first ablbum demonstrating this. She has shared the stage with some of the best and has one of the meanest slide variations around. Her music became a mixture of country and western / blues and a kind of middle of the road rock, which the americans seem so fond of. But, when she played the blues it was something else.