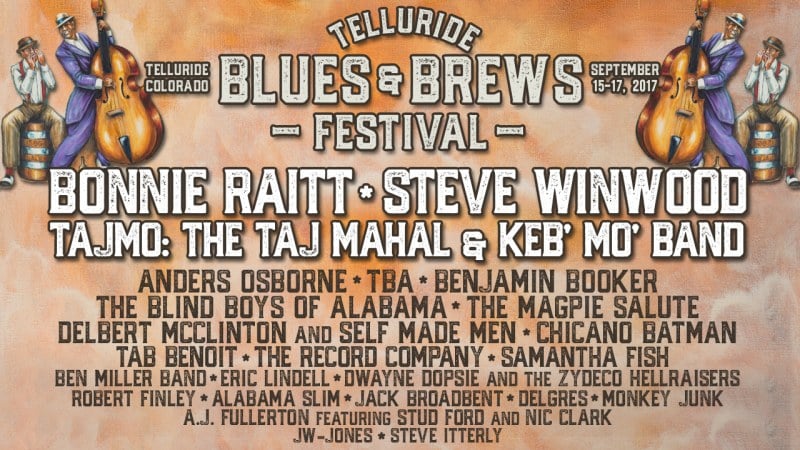 Bonnie Raitt plays the soundtrack of our lives. Her honesty, her warmth, her been-there, felt-that songs seem to be ripped from the pages of our own diaries. Listening to her music feels like sitting down with an old friend when the blues hit hard, but the company we’re in is the best medicine. 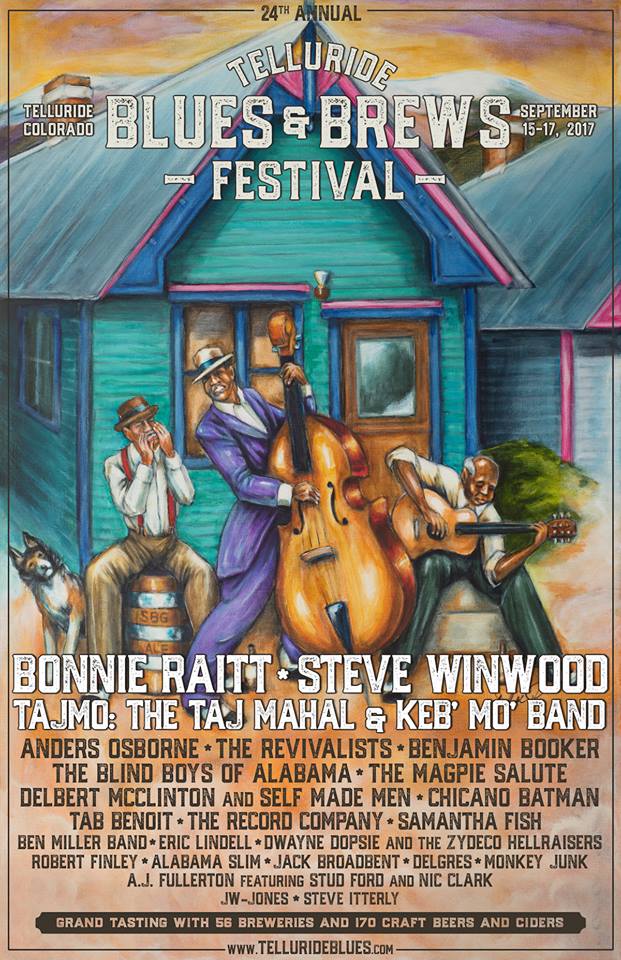 Twenty albums, 10 Grammys, induction into the Rock and Roll Hall of Fame, countless gigs and other recognition … Bonnie’s life has been a life of music. Since she was given her first guitar at the age of eight, her path was made evident. Encouraged by her parents, the Broadway star John Raitt and her pianist mother, Marge Goddard, Bonnie dove into the blues, folk and protest scene in Cambridge, Massachusetts, where she was attending college. Honing her remarkable vocals and nuanced slide guitar work in area coffeehouses, she was blessed to be a able to open for and learn from some of the giants in the blues world – she counts Sippie Wallace, John Lee Hooker, Son House and Muddy Waters as mentors in music and in life.

Her dedication and passion is not only the blues, but to the art of the song. Her covers of songs by the likes of John Hiatt, Michael Hutchence, T-Bone Burnett, Sippie Wallace and John Prine are often viewed as definitive versions. Her slide work has earned her inclusion in Rolling Stone’s 100 Greatest Guitarists of All Time, and her own self-penned tunes reach deep with their honesty and emotional impact.

A dedicated activist, Bonnie’s interests include the anti-nuclear movement, and a program that connects young people with their musical roots. Additionally, she is a co-founder of the Rhythm and Blues Foundation, which works to improve royalties and the alleviate financial hardship for soul and R&B artists whose work – and deserved remuneration – too often gets swept under the carpet.

Her newest album, Digging In Deep, is a celebration of new songs – originals and covers – and the amazing alchemy she loves about playing with her touring band. Ricky Fataar, George Marinelli, James “Hutch” Hutcherson, and Mike Finnegan play with intuition, finesse and an undeniably funky groove. With this record, Bonnie has, once again, told the stories of our lives with songs that dance us through our blues.

Welcome back to mountains, Bonnie.