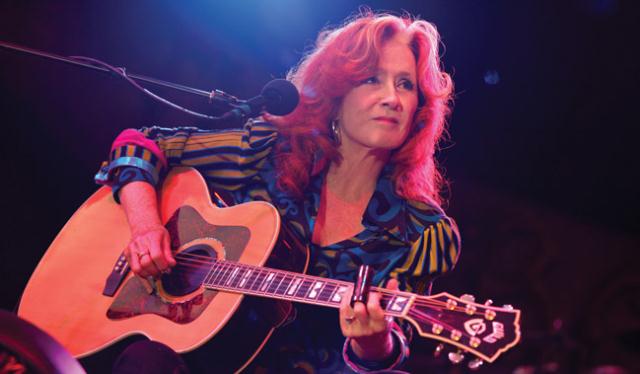 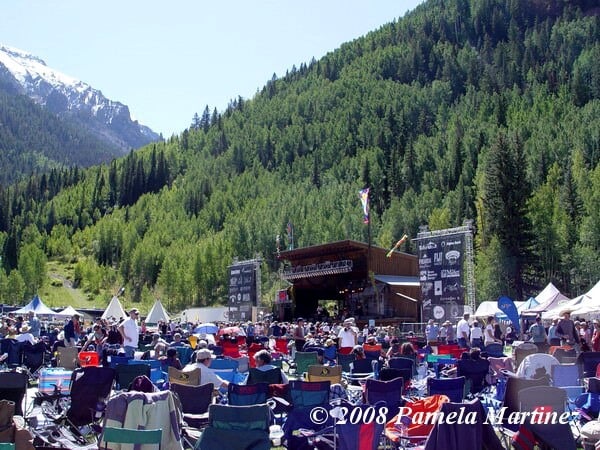 The Telluride Blues & Brews Festival is going big in celebration of 16 years as one of Colorado’s premier music festivals. Telluride Blues & Brews is pleased to announce that Joe Cocker, Buddy Guy and Bonnie Raitt will be headlining this year’s festival, which runs September 18-20, 2009. In addition to these amazing artists, festival goers will also be treated to sets from BonTaj Roulet, Umphrey’s McGee, Saint Jude and many more.

Telluride Blues & Brews is excited to be a part of the BonTaj Roulet Tour with Bonnie Raitt and Taj Mahal. Bonnie Raitt and Taj Mahal, both luminaries of modern blues, are joining forces for their first-ever tour together. The BonTaj Roulet Tour will be a coast-to-coast, 30-date outing in August and September, including an appearance at Telluride Blues & Brews. This show will feature Raitt and Taj on stage alone and together. Raitt, backed by her always-dazzling group, and Taj, with the six-piece, Grammy-winning Phantom Blues Band, will play full sets separately, before closing the night with a collaborative, blow-out performance.

And there are so many other great acts that will be gracing the Telluride Blues & Brews stage, including Jackie Greene, Xavier Rudd, Otis Taylor’s African Orchestra, Jason Ricci & New Blood, Ruthie Foster, Super Chikan and the Fighting Cocks, Ryan Shaw, Carolyn Wonderland, The Lee Boys, JP Soars & the Red Hots, Lukas Nelson & The Promise of The Real and Aftergrass.

Juke Joint tickets, three-day passes and camping passes for the 16th Annual Telluride Blues & Brews Festival are on sale now! A three-day pass is available for $155.00 and Juke Joint tickets are sold per night at $25. Festival camping is available adjacent to the festival grounds for $40 per person and are valid for 4 nights starting Thursday, September 11. Single-day, Bal de Maison, Fais Do Do and After Hours Jam tickets go on sale Tuesday, July 1 at 10:00 a.m. MST. Friday and Sunday tickets can be purchased for $55.00 each and Saturday for $60.00. Fais Do Do tickets are $35 and Bal de Maison are $20. After Hours Jam are $15.00. Tickets can be purchased at www.tellurideblues.com or by calling 866-515-6166.

Check our photos from the 2008 event here.