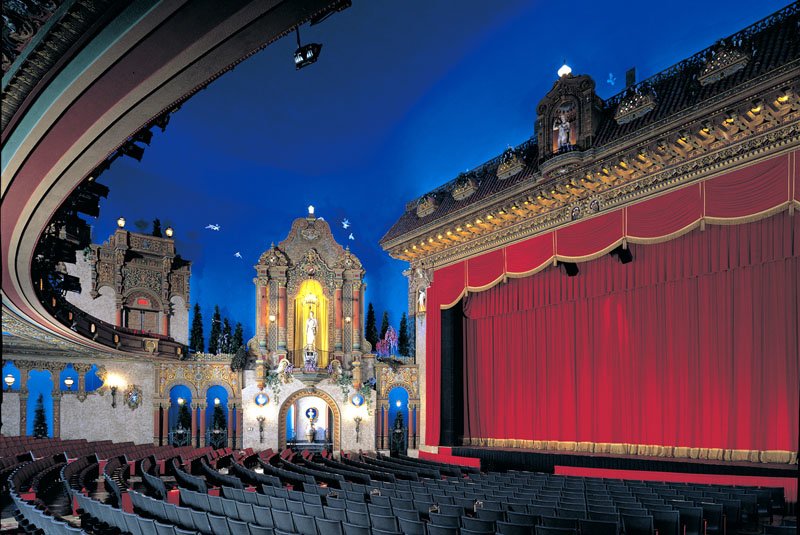 One of the reasons it took so long for Bonnie Raitt to find a national audience is her music’s lack of an easily identified niche — a crucial component in a business where art often lags miles behind commerce.

Her early albums were too bluesy for the big time, and the albums aimed for the big time sounded too conflicted, as if Raitt couldn’t find a comfortable middle ground between Sippie Wallace and the Top 40. Raitt was stuck in neutral for years.

But when she found her comfort zone, Raitt ended up creating her own market: adult comtemporary blues for the ladies. Until Norah Jones gave the genre a jazz slant, no one else came close to Raitt’s multiplatinum success.

Raitt isn’t just for the ladies, of course. There were plenty of men at her nearly sold-out show Wednesday night at the Louisville Palace, but most of them were dates — and they weren’t dancing in the aisles when Raitt eased into “Something to Talk About” or one of her other slinky, wise-woman blues shuffles.

Thankfully, there were plenty of invitations to dance. The last time Raitt came through Louisville, she was resolutely pleasant. Every song sounded perfect, she was immensely well-behaved and ultimately bordered on dull. Wednesday, there was some grit in her grease, including several straight blues songs that showed off her precise, soulful slide guitar solos.

She dipped into her first album, from 1971, for Wallace’s “Don’t Advertise Your Man,” and two songs from last year’s “Souls Alike” were highlights. “Unnecessarily Mercenary,” a duet with pianist Jon Cleary, was straight from the Professor Longhair school of New Orleans grooves, while “God Was in the Water” was subdued and striking. A cover of Desmond Dekker’s “Israelites” didn’t hurt, either.

Keb’ Mo’ opened with a spirited, easygoing set of blues-inflected pop. There isn’t a lot of existential angst in Keb’ Mo’s music, but he does know how to get a party started, even if it is a fairly subdued one. In that sense, he’s the perfect partner for Raitt — unobtrusive, a total pro and, in some ways, her male equivalent.