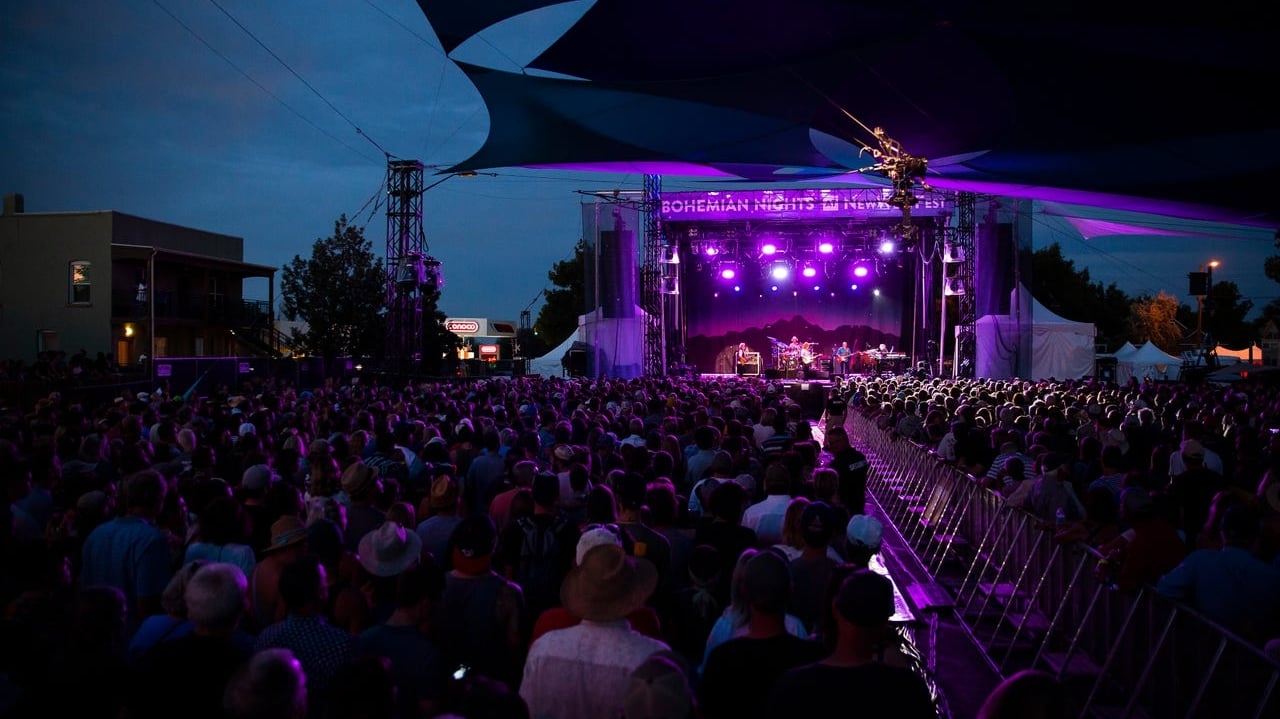 Blues and Rock singer Bonnie Raitt headlined the second night of the Bohemian Nights Festival after a full day of musical performances by artists such as Dubskin, Analog Son, Hound Heart and more. The performance took place on the Mountain Avenue stage, which was set up at the east end of mountain avenue near Propel Labs and Western Convenience Store, with simultaneous streams of the performance casted to Old Town Square and Library Park.

Raitt’s performance started at 8:30 p.m., and lines for the venue extended up through Mountain Avenue and Walnut Street.

Raitt opened with a quick story about how she enjoyed walking around ort Collins. Raitt opened with an older classic, “Something to Talk About,” from her eleventh album “Luck of The Draw.” From there, Raitt performed a number of songs from her catalog but also covered several songs from other blues and rock artists.

The venue was divided into two parts, an area in front of the stage and back area with a large tv display that allowed the crowd near the back of the venue to get a directed view of the performance. During the middle part of the show, Raitt and her band slowed things down with a few calmer songs, but immediately following, Raitt kicked the mood up to bombastic levels.

The stage was awash in gentle blues and pinks which shifted dynamically to fit the tone of the performance, at times dark blue for somber moments before roaring back to pink to match to the more explosive songs.

Raitt started her music career in the late ’60s when she moved to Cambridge, Massachusetts to study Social Relations and African Studies at Cambridge University. After playing at local coffee shops, Raitt landed a record deal after 3 years which lead to her debut titular album “Bonnie Raitt.” Raitt went on to release several hits like “Something, to Talk About,” and “I Can’t Make You Love Me,” along with 18 more albums over the course of her career with the most recent entry being “Dig in Deep.”

Ty Davis can be reached at entertainment@collegian.com or Twitter @tydavisACW