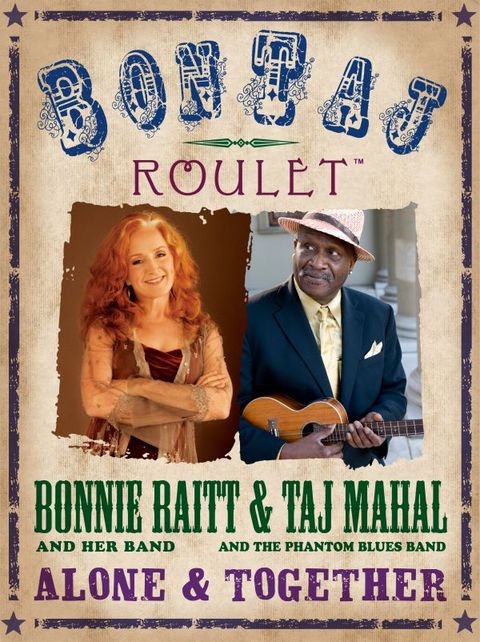 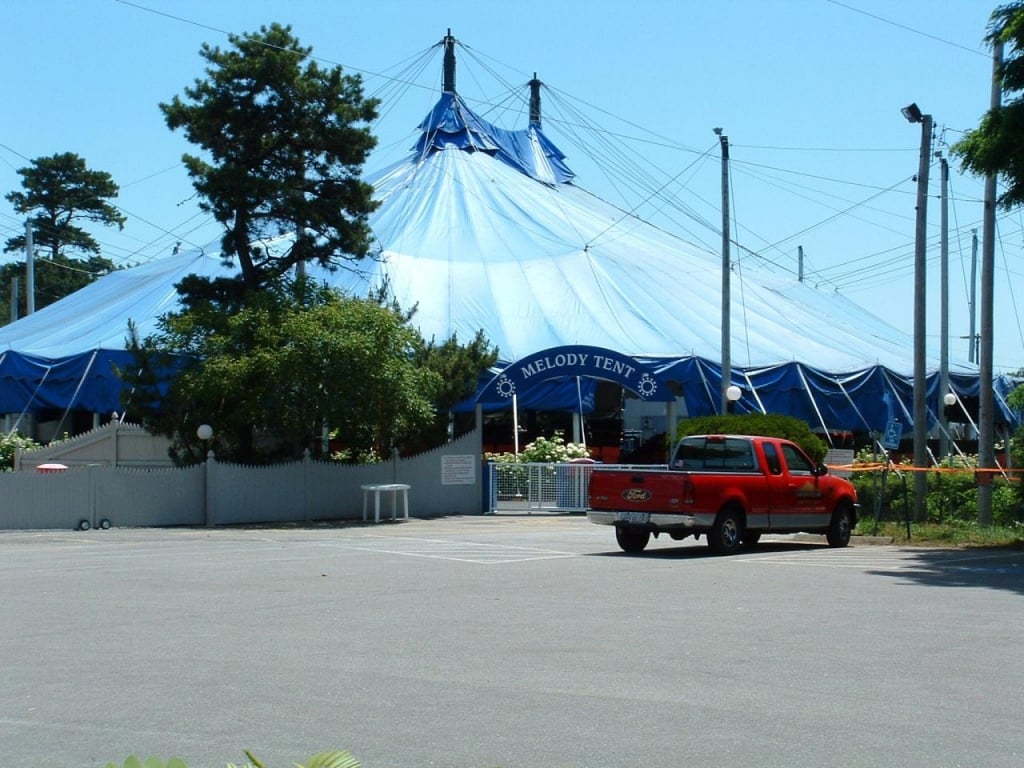 HYANNIS – If you were from Mars and had no idea why Bonnie Raitt sold multiple platinum records and had garnered nine Grammys, or why she sold out the Melody Tent almost as soon as tickets went on sale this spring, you only had to listen to her sing “Angel From Montgomery” at the tent last night.

Raitt’s voice is sure-footed. It can soar effortlessly and put emotion into even a spoken verse. It’s stripped-down, raw when it needs to be, but is also elegant, or bluesy, or hard rocking.

It’s the range of emotions she can convey from note to note that sets her apart.
Written by John Prine, “Angel” tells the story of a woman trapped in a loveless marriage, desperate for a way out, but realizing this might just be it. Raitt included the song on 1974′s Streetlights album, and even though she’s sung it countless times in a long career, last night, before a packed house, it was like she was singing the verses and feeling them for the first time.

With Raitt, there just doesn’t seem to be that filter between what she’s feeling and what she’s singing. Emotions just flow naturally from soul to voice. Which is what the blues are all about, and one can understand why she’s always had such an affinity for the genre. After moving to Cambridge in the late ’60s, she learned to play blues guitar and became an opening act for blues giants including Muddy Waters and John Lee Hooker.

Last night, she introduced blues singer and musician Taj Mahal as one of her heroes. The pair had a natural musical rapport on stage, with the give-and-take of a man with needs, and the woman who knows what’s really on his mind. Both skilled musicians, they traded licks on guitars and went toe-to-toe vocally. They rocked on old blues numbers such as “I’m Built for Comfort, But I Ain’t Built for Speed” and had fun with songs including “Good Man Good Woman” and Taj Mahal’s “She Caught the Katy (And Left Me a Mule to Ride).”

But Raitt has a large catalogue of songs, and she took time to play some audience favorites from one of her best-selling albums. The band cruised on “Something to Talk About” from 1991′s Luck of the Draw, and on “Love Letter” from 1989′s Nick of Time.
Raitt is all about the power of sex and desire in the first flush of love, then the wistful longing for love when it fades. Her rendition of “I Can’t Make You Love Me” from Luck of the Draw was musical poetry. Somehow her voice can convey both the pain of lying next to someone in the dark, and realizing that the love you have will never be returned, along with the courage it takes to move on.

The night was a fun mix of genres, incorporating everything from country to reggae, jazz, rock, and of course, the blues. An appreciative sold-out audience gave back standing ovations on nearly every song.