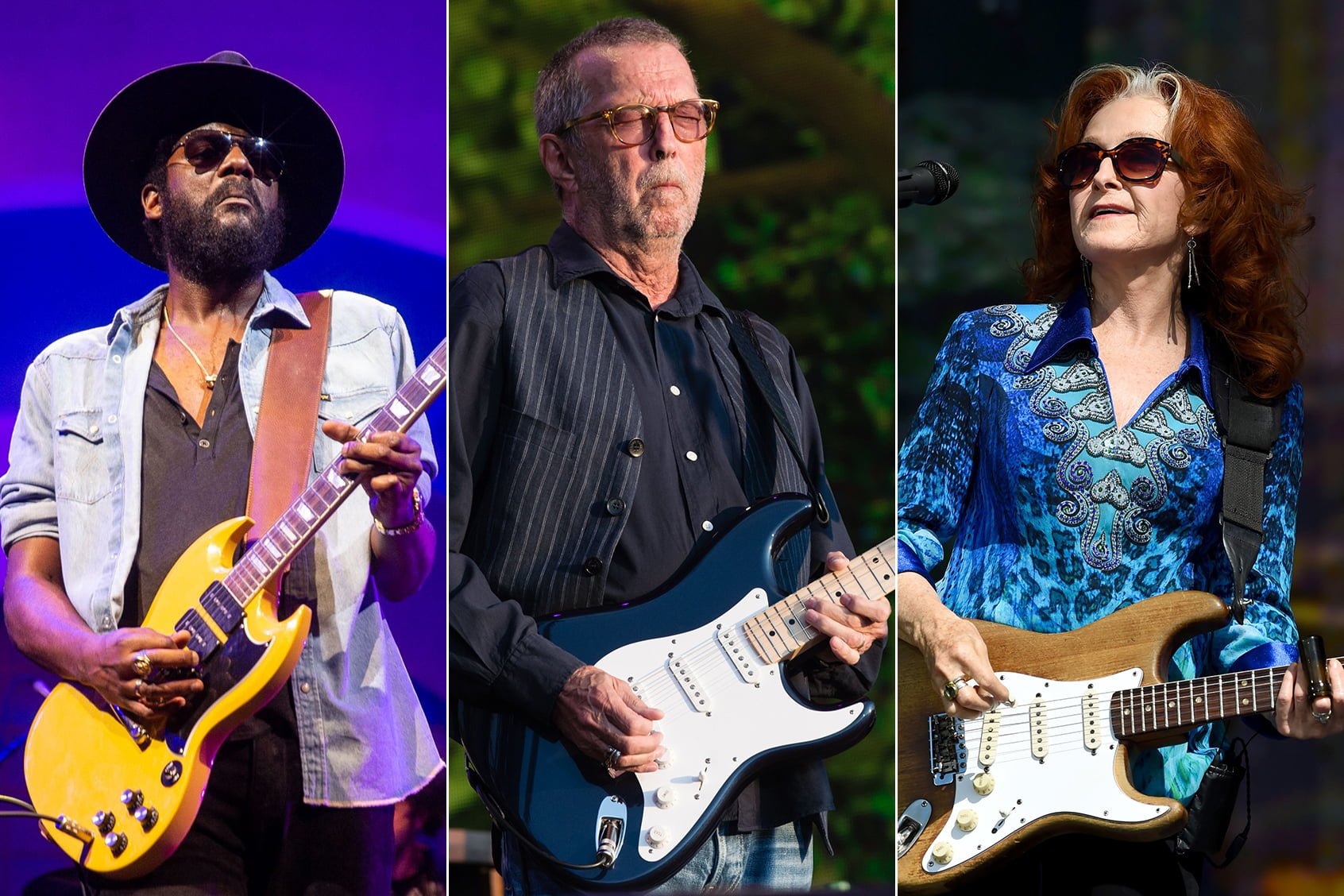 Eric Clapton and his Crossroads Guitar Festival will return for the first time in six years, setting up in Dallas, Texas this September with a lineup that boasts Gary Clark, Jr., Bonnie Raitt, Jeff Beck, Sheryl Crow, Vince Gill and more. The festival will take place September 20th and 21st at the American Airlines Center.

Along with the music, the Crossroads Festival will feature the Guitar Center Village at the Victory Plaza, adjacent to the arena. Top guitar and gear manufacturers will host interactive exhibits, while main stage artists will participate in master guitar clinics and solo performances. The Village will be open from 12 p.m. to 8 p.m. each day.

The 2019 Crossroads Guitar Festival marks just fifth installment of the event, which takes place every few years. The last was held in April 2013 at Madison Square Garden in New York City, while prior events took place in 2010, 2007 and 2004.